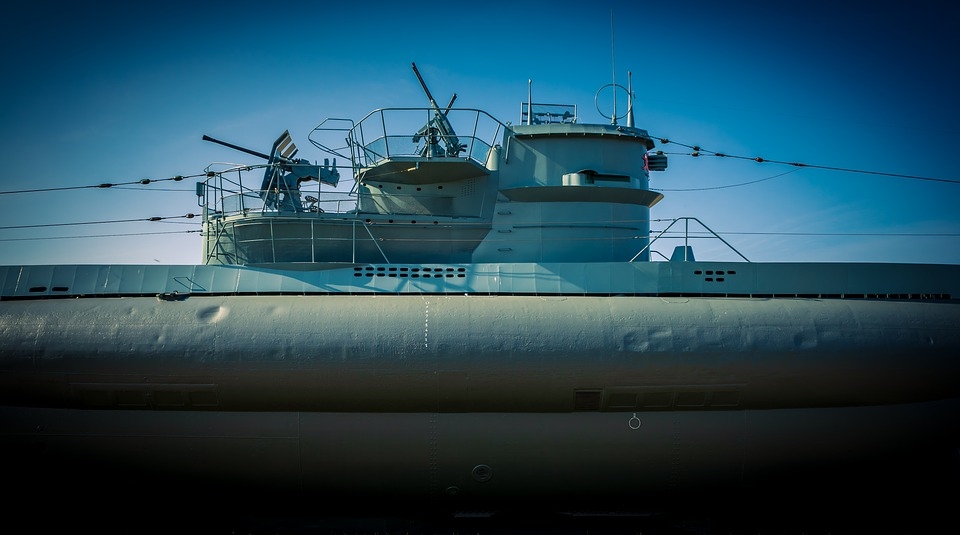 There is an increasing need for Western allies to the surrounding countries that have claims to the disputed South China Sea, to which China insists on having sovereignty on almost the entire waters. In another effort to increase defenses, the UK has now deployed its Naval forces to join the US and Japan in deterring Chinese aggression.

Speaking at the Sea Power Conference hosted by the International Institute for Strategic Studies this week, UK’s Defense Secretary Ben Wallace said that the country has deployed its Carrier Strike Group to the region. This follows previous reports that the UK is set to deploy the aircraft carrier HMS Queen Elizabeth this month. The warship has eight RAF F35B Stealth Fighter Jets and will be accompanied by six Royal Navy ships, 14 Naval helicopters, and Royal Marines.

In its visits to Singapore, India, South Korea, and Japan, the CSG will include the USS The Sullivans destroyer and the Dutch frigate HNLMS Evertsen. There will also be a squadron of 10 US Marine Corps F35B Lightning II jets.

According to the Ministry of Defense, it is the “largest concentration of maritime and air power to leave the UK in a generation.” At the conference, Wallace said that the CSG will be visiting Japan in a “confident but not confrontational” approach. Wallace added that there would be transits in the East China Sea, South China Sea, and the Philippine Sea.

Wallace also said that the HMS Queen Elizabeth would be participating in a three-carrier exercise in the Pacific Ocean. This follows increasing tensions in the region, where surrounding countries, including the US, oppose the sweeping claims of sovereignty made by Beijing over the waters.

Meanwhile, China recently accused the US of provocation following one of its guided-missile destroyers passing through the Taiwan Strait. The US Navy released a statement explaining why the USS Curtis Wilbur made a transit through the waters, explaining that it was not a violation of international law.

“The ship’s transit through the Taiwan Strait demonstrates the US commitment to a free and open Indo-Pacific. The United States military will continue to fly, sail, and operate anywhere international law allows,” said the statement.