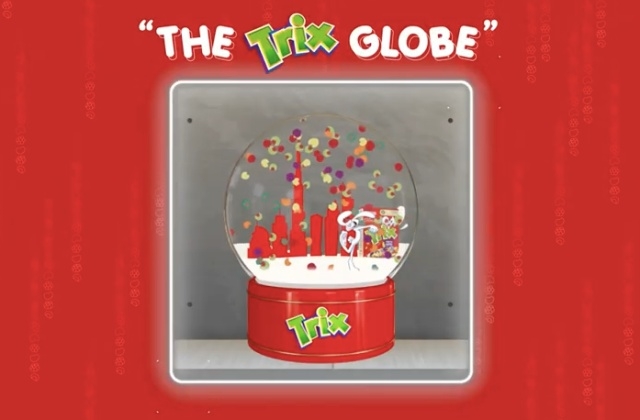 Nestle is set to release its first nonfungible token, or NFTs, in the Middle East and North Africa (MENA). The Swiss multinational food and drink processing company will be selling digital tokens as part of its humanitarian cause.

Nestle’s new NFT release will feature just two TRIX Globe, which is exclusive limited series. They will be available for bidding starting March 18 to May 13. The Vevey, Vaud, Switzerland, headquartered firm said that the entire proceeds from the sales would go to charity.

Nestlé further shared that it is launching its TRIX Globe digital tokens to mark the debut of the TRIX Breakfast Cereal brand in North Africa and the Middle East. According to Blockchain.news, the new NFTs will be on Opensea.io for bidding until next month.

Nestle is celebrating the arrival of the TRIX breakfast cereals in MENA because this cereal brand is part of the long heritage of the company. It would like to add more fun to its product through innovation and integration of NFTs, which is the hype among major businesses today.

Moreover, while the food and drink production firm is relatively new in the world of crypto, it is trying to adopt it and use it in various ways.

“In line with our promise for ‘Better Lives,’ we are proud to launch the first blockchain-based initiative in the region aimed towards a humanitarian cause with full proceeds of the TRIX NFTs auction going to the Emirates Red Crescent,” Cereal Partners Worldwide, Middle East & North Africa’s business executive officer, Emilien Mesquida, said in a press release.

Bahaa Boulmona, Cereal Partners Worldwide, Middle East & North Africa’s brand manager, added, “We are excited to announce that TRIX is the first and only breakfast cereal brand in the world to have launched its own NFT series - showcasing how daring and adaptable our brands are.”

Meanwhile, Nestle said that those who will buy the TRIX Globe NFT through the auction would receive it through their digital crypto wallet. Once in their possession, buyers can do whatever with their purchase. They can choose to simply store it in the wallet, trade, or resell it on OpenSea or other Ethereum-based NFT marketplaces.