Myanmar will not be represented in upcoming ASEAN summit 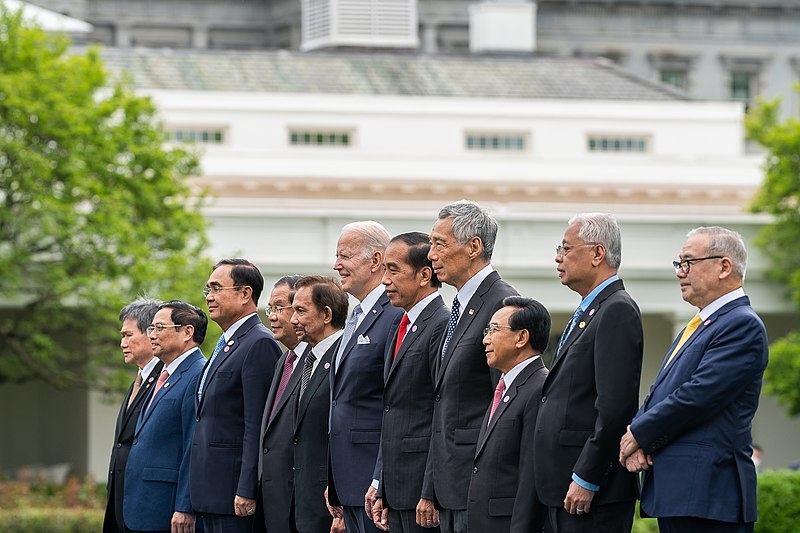 The ASEAN regional grouping has barred the junta government of Myanmar from its international summits as a result of its coup against the country’s elected government. The chair of the bloc announced that Myanmar would not be represented at the upcoming summit.

A spokesperson for the ASEAN grouping’s current chair, Cambodia, said Myanmar would not be represented in the upcoming international summit for the countries’ foreign ministers this week. The spokesperson cited that the junta rejected the proposal to send a non-political representative to the international gathering.

The junta government has been barred from attending the ASEAN and other international summits for its failure to comply with the peace plan agreed upon shortly after seizing power and overthrowing the elected government in February last year. Hundreds were killed, and thousands were detained in the military’s crackdown on the protests against the junta ever since.

The announcement of Myanmar not being represented in the upcoming ASEAN summit also comes as the junta announced that it would be extending its regime, citing the instability in the efforts to adhere to the peace plan. The junta’s rule over Myanmar is extended to six more months.

In its coup, the junta declared a state of emergency to oust Aung San Suu Kyi and the government. The generals cited voter fraud in the 2020 election when Suu Kyi and her party won by a landslide. The junta pledged to hold new elections in August 2023, but many believe the election will not be free and fair.

Little progress was made regarding adherence to the peace plan that included an end to the violence and dialogue between all parties involved.

In televised remarks on Myanmar state media, Min Aung Hlaing said the country was struggling to overcome the ongoing COVID-19 pandemic amidst the civil unrest.

Governments in the west have criticized the coup and the detention of Suu Kyi and members of her party on various charges. Some ASEAN member nations also criticized the generals.

The junta has failed to implement the peace plan but has not ruled the agreement out. Min Aung Hlaing did not mention the extension of the junta’s rule in his speech. State media reported that a military defence and security council unanimously approved the junta leader’s request for a six-month extension.