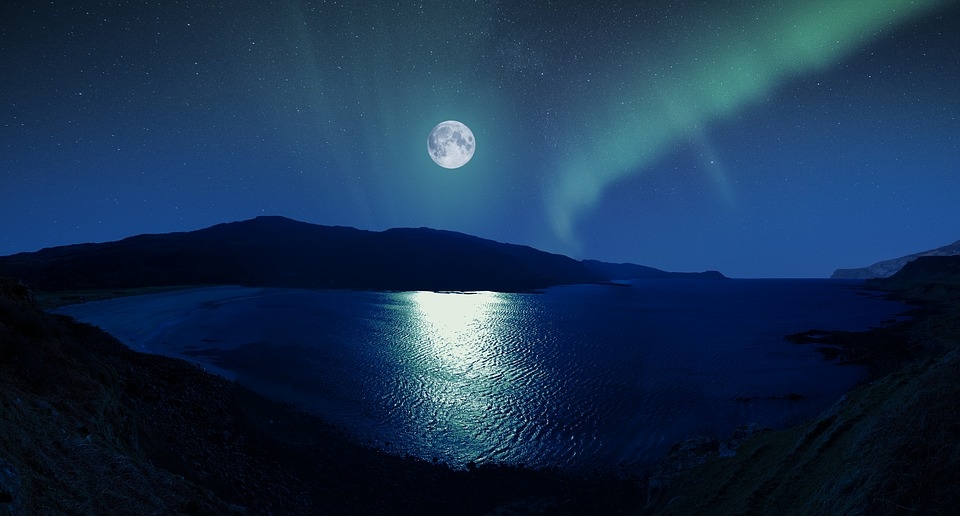 Many of the world’s space agencies have turned their attention to Mars, being one of the destinations to reach in terms of space exploration. For what seems to be the very first time, scientists were able to see a green glow on the red planet, resembling that of an aurora.

Although auroras are known for being a phenomenon found on Earth, such occurrence has never been seen on the atmospheres of other planets. This would serve as a breakthrough as astronomers have been hoping to detect this aurora-like phenomenon over Mars for 40 years. The team of Dr. Manish Patel of The Open University was able to detect the green glow over Mars with the use of a NOMAD ultraviolet and visible spectrometer found in the ExoMars Trace Gas Orbiter Spacecraft.

The spacecraft was able to detect the signal of oxygen excitation with a 557.7-nanometer wavelength. This was an indicator of the green glow, partnered with a weak ultraviolet oxygen emission at 297.2 nanometers.

According to Dr. Patel, “We didn’t design the instrument to make these measurements and it’s a fantastic example of unforeseen additional science you can get from this kind of mission. As a physicist, it is great to see UVIS resolving a long-standing debate between quantum mechanical calculations and remote observations.”

Previously, NASA’s Curiosity Rover made a breakthrough as it has detected organic compounds on the red planet’s terrain known as thiophenes. This organic compound can be found in coal, crude oil, and in the rare white truffles, and according to Professor Dirk Schulze-Makuch of Washington State University to suggest that the presence of thiophenes on Mars would coincide with early alien life.

Along with his colleague Dr. Jacob Heinz, Professor Schulze-Makuch looked into the possible reasons why thiophenes would be detected on the red planet. According to their research, thiophenes may have been a result of a biological process that took place on Martian soil. An asteroid collision from long ago is also another possible reason. However, they did not completely rule out chemical processes when trying to identify why thiophenes would be found on Mars.