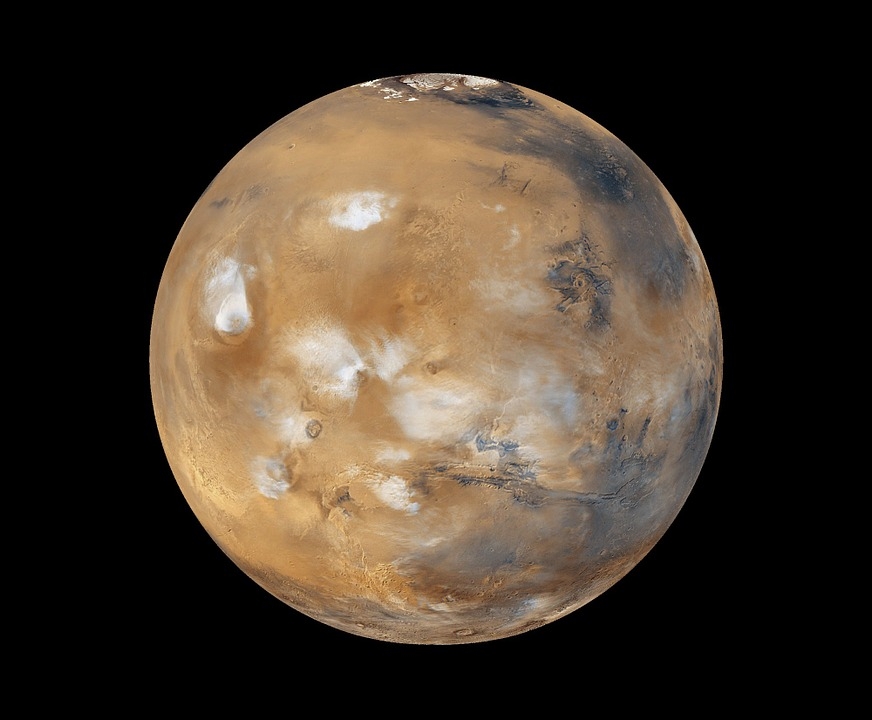 After the moon, space agencies all over the world have their sights set on exploring the rest of the planets on the Solar System, starting with Mars. A new study has found that the structures that could are seen on the red planet’s surface that was long believed to be formed by lava flow may have been formed by something else entirely.

For a while, scientists believed that the structures that were seen and formed on the surface of Mars were the result of the lava flow that was once present on the red planet. However, a new study finds that it may not be the case at all and that these particular structures. The study found that contrary to the belief that these structures or tubes formed by lava a long time ago, it may have been formed by mud that acts differently on Mars compared to Earth.

It should be noted that Mars is more susceptible to freezing temperatures, and thus, the mud that would be flowing all throughout the planet would have a tendency to freeze quickly. This would mean that the mudflows would remain where it is on the surface. “We found that low viscosity mud under Martian conditions propagates differently from that on Earth, because of rapid freezing and the formation of an icy crust. Instead, the experimental mudflows propagate like terrestrial pahoehoe lava flows, with liquid mud spilling from ruptures in the frozen crust, and then refreezing to form a new flow lobe,” said the researchers in the study that was published in the Nature Geosciences journal.

At the same time, it was previously reported that these very structures could also be home to astronauts, according to scientists at NASA. These structures were found in a region on Mars called Hellas Planitia in the southern hemisphere and are believed to be able to shield astronauts from cosmic radiation. Radiation poses a big problem on Mars due to its very weak magnetic field and thin atmosphere.

Scientists have estimated that radiation exposure may be reduced by 82 percent from within these lava tubes, which could be closed off, can provide astronauts with a way to heat the inside while creating a breathable environment.