Asteroids: Study finds life on Earth and Mars may be because of ancient asteroids 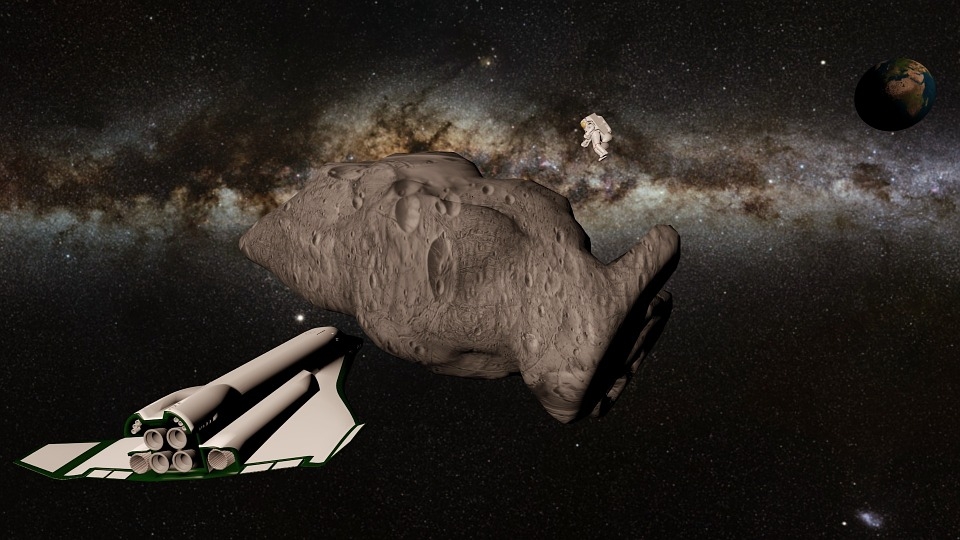 Scientists have long studied the possibility of there being life beyond Earth, or how life was created on Earth. A study made by researchers found that asteroids may have been responsible for the creation of life on both Earth and even on Mars.

Space agencies such as NASA are setting their sights on Mars exploration, preparing missions to explore the red planet over the next few years or within the decade. Researchers from Tohoku University, Osaka University, the National Institute for Materials Science, and the Center for High Pressure Science & Technology Advanced Research conducted a study involving amino acids - one of the essential elements to create life - that are present on meteorites, to see how it would react when coming into contact with the ocean.

When amino acids meet the Earth’s atmosphere - which already has elements of carbon dioxide, nitrogen, water, and iron - the researchers found that this interaction would produce elements such as glycine and alanine. These elements would act as catalysts towards biological reactions.

According to Yoshihiro Furukawa of Tohoku University, who is also the study’s co-author, “The finding of amino acid formation from carbon dioxide and molecular nitrogen demonstrates the importance in making life’s building blocks from these ubiquitous compounds.”

With this in mind, the theory could also apply to Mars as well. The red planet was believed to have oceans a long time ago but eventually dried out. In a statement from the study, the Martian atmosphere likely had carbon dioxide and nitrogen at the time when the red planet’s oceans once existed.

Meanwhile, Brian May, the guitarist of Queen and astrophysicist, will be collaborating with scientists from the European Space Agency or ESA to study certain asteroids like Bennu and Ryugu to see if they had the same origin. In the case of asteroids Bennu and Ryugu, their initial findings following the probes of both NASA’s Osiris-REx spacecraft on Bennu and Japan’s Hayabusa2 spacecraft on Ryugu saw that the two rocks have similar densities and shapes but are different in terms of water density.

Thus, the shape and water density of an asteroid could potentially provide more insight into where it came from, such is the case with Bennu and Ryugu.