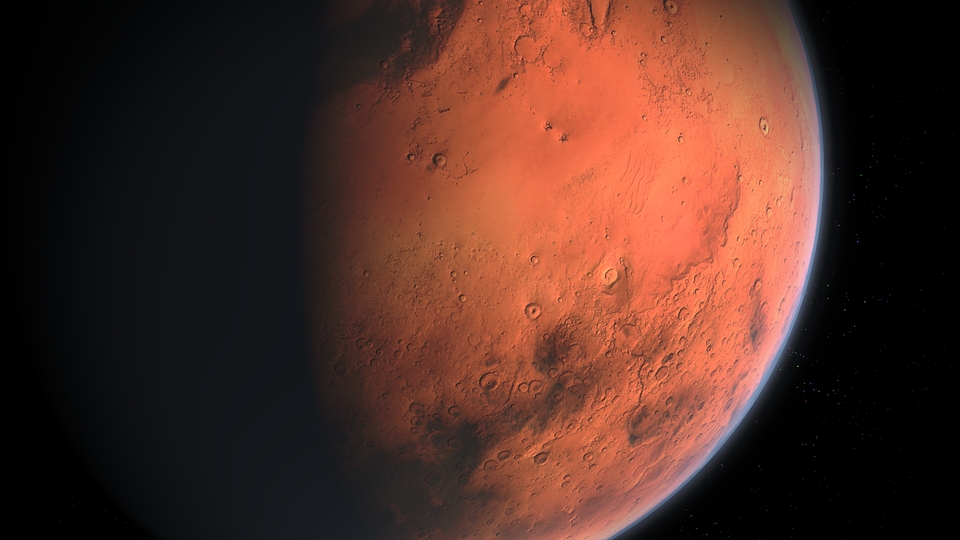 Space agencies all over the world have been looking into the possibility of life on Mars or exploring Mars. A scientist has recently claimed that by the end of the century, there would be people living on the Red Planet.

Express reports that Dr. Robert Zubrin, mathematician, and aerospace engineer who also serves as head of the Mars Society, said that he is convinced that by the end of the century, decades from now, there would be approximately 100,000 people living on the Red Planet. Speaking to Polish publication WP Magazyn, Dr. Zubrin went on to explain that those people who will inhabit Mars will be able to adapt the environment to their needs with the latest technology they would have by that time. “Because one of the priorities for off-world colonies has to be strong independence from resource shipments from Earth. Therefore, we will have to learn how to efficiently harvest plants, use every single lead, lead a recalling scheme on an unimaginable scale, extract raw materials and process them into tools,” said Zubrin.

Regarding the upcoming missions to Mars from both NASA and Elon Musk’s SpaceX program, Dr. Zubrin believes that the SpaceX program may be what reaches the Red Planet first. Musk hopes that their program’s Mars mission would come to fruition over the next few years with the aid of their Starship Rocket. As to why Dr. Zubrin believes that Musk’s program would get to the Red Planet before the US space agency, he said, “Even if every one of his projects has a two or three-year delay, it would eventually be realized. His determination is enormous.”

In other related news, The Verge reports that Japan is also preparing for missions close to Mars. The country’s space agency JAXA announced that their Martian Moons Exploration or MMX is now onto its development stages to explore one of Mars’ moons, Phobos. The team behind the mission is currently undergoing planning and development stages, with the ideal launch date being in 2024.