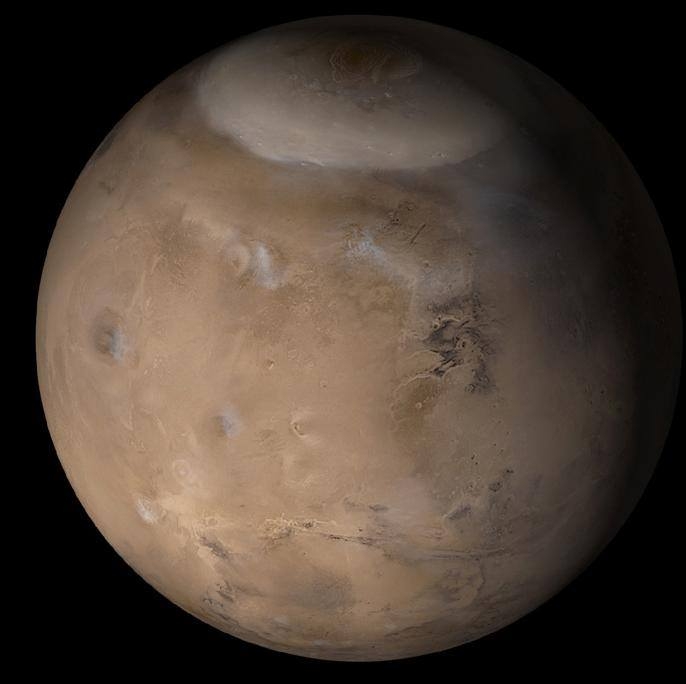 European Space Agency (ESA) has little room to maneuver for possible design changes due to its tight schedule. With the ExoMars mission already scheduled for launch next year, the agency had to ask for assistance from NASA, its counterpart across the Atlantic.

ESA’s ExoMars mission is already scheduled for launch by mid-2020. Unfortunately, the agency fears that it might not meet its timetable after the rover’s two parachutes failed in a series of tests, according to Daily Mail reported.

The two parachutes are critical to the success of the ExoMars mission. Both the chutes have to be deployed in a synchronized manner for the rover to sufficiently slow down allowing it to safely land on the red planet’s surface.

Initially, the unit’s heat shield will be responsible for slowing down from its initial reentry velocity of 21,000km/h to just around 1,700km/h. At this point, the 15-meter wide parachute will be deployed further slowing down the descent to around 400km/h before it will be jettisoned.

The larger 35-meter wide parachute will be deployed next and will slowly bring the craft down until it reaches an altitude of around 11 kilometers. At this point, it will also be jettisoned and retro-rockets will maneuver the module to a controlled landing.

“The entire sequence from atmospheric entry to landing will take only six minutes,” Pietro Baglioni, ExoMars project manager, explained as reported by Express. “There is a great deal that can go wrong in that time, however.”

But with the failures of the parachute testing, there’s a chance that ESA might not be able to stick to the original launch schedule. “It is going to be very, very tight getting the probe ready for next summer’s launch,” Baglioni explained. “I think we have only got a 50-50 chance we will be able to go ahead as scheduled.”

The launch window for the mission is between July 26 and August 12, 2020. If the project can’t push through during this period, the launch will be moved to 2022 and the project’s costs will soar as well.

There will be further testing this February, which will be a crucial factor that will determine if a launch this year is still possible. “If the parachutes pass this test, we will have a tight but plausible timetable to get them fitted to ExoMars,” the project manager explained.