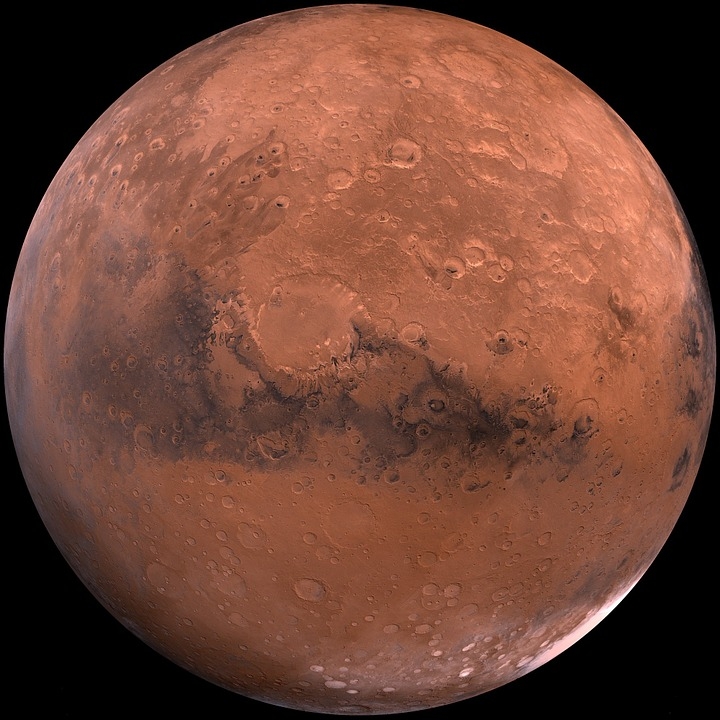 It has been several months since NASA’s Opportunity rover took its last photo before dying out in the wilderness of the Red Planet. Recently, the space agency revealed the panorama shot the rover took.

Express reports that the Opportunity rover captured a series of snapshots over the 15 years it was roaming the Red Planet. As the space agency pieced everything together, it revealed a panoramic shot of the planet’s wilderness before it finally died out. The final snapshot was taken from its last resting place. According to Mr. John Callas of the agency’s Jet Propulsion Laboratory, the panoramic shot of Mars was why the Opportunity rover mission was so historic.

Callas went on to point out some of the details of the panoramic shot, such as the Endeavor crater as well as the Perseverance valley. All of these sights were taken by the rover in its pristine condition. Part of the rover’s mission was discovering what was once abundant on Mars, such as water sources, which gave scientists and space agencies everywhere better understanding of the neighboring planet.

The Opportunity rover’s cause of death was due to a planet-wide dust storm that triggered loss of power and resulting in system failure. While the rover’s journey came to an end as it died out on the planet, it still made history with its 15 years of traveling, equivalent to 5,000 Martian “sols” - 39 minutes longer than an Earth day.

Meanwhile, it was also reported that NASA is already nearing its last stages in completing construction of its newest rover for the upcoming Mars mission in 2020. This new rover will be searching for signs of life on the Red Planet, therefore laying the foundation to send humans to Mars in the coming years. The rover has yet to be named, but the space agency has already unveiled it on the way to the Kennedy Space Center where the three other parts will be pieced together.

This rover is scheduled to leave Earth come July, and ideally land on a dry lake bed that is on the planet’s surface. The rover will then look for signs of fossils that could indicate the life that was once on the planet.