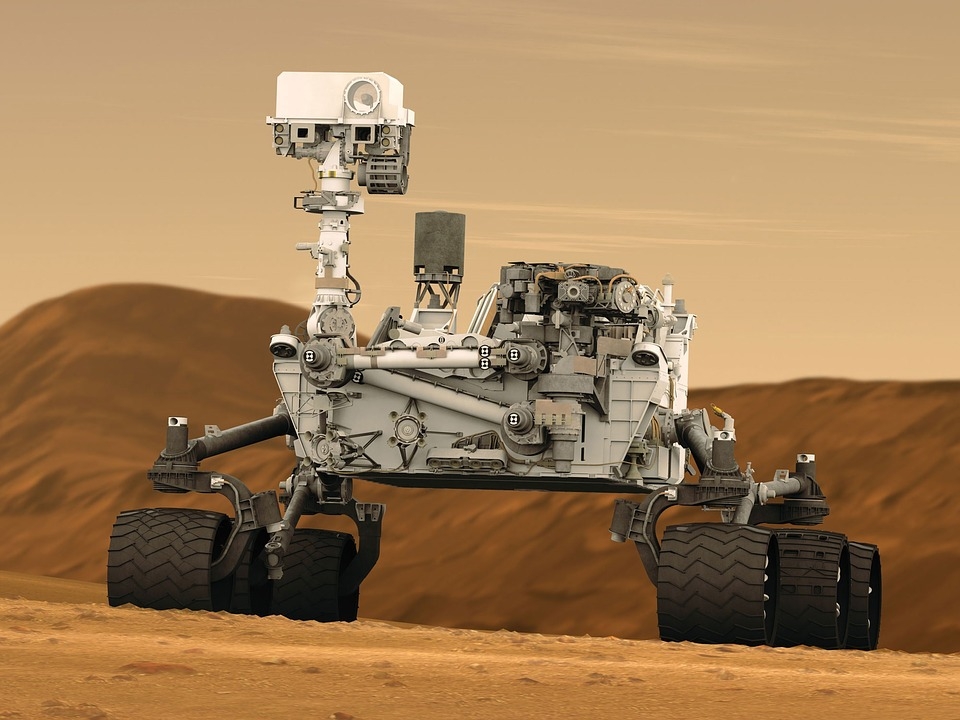 In the midst of conflicting opinions regarding what lies for humans on the Red Planet known as Mars, NASA is still set on probing the planet for signs of life forms. Even then, the space agency is determined to look under the surface for these signs.

As part of their three-phase plan into being able to colonize Mars in the future, Express reports that NASA is determined to look under the surface of the Red Planet for signs of living molecules. The discoveries made in recent years implied that Mars was once a thriving planet with similar conditions as Earth. However, four million years ago, according to scientists, Mars was struck by an asteroid, therefore wiping out the volcanic activity and evaporating the bodies of water that were once there.

However, scientists also think that the asteroid was only partly responsible for how the Red Planet is today. According to the space agency’s Chief Scientist Dr. James Garvin, a planet’s size would determine if it would continue to survive and thrive or die out. This is because the size of the planet would also determine how the atmosphere of the said planet would change over time. Dr. Garvin explained that Mars is a lot smaller than Earth, six times smaller to be exact, and its core is cooler than the Earth’s.

He went on to say that Mars eventually cooled faster, resulting in its volcanoes dying out and the atmosphere dissipating. With the conditions it is known to have today, it would seem impossible to find a water source, but it is possible that these would end up being hidden under the ground instead. Dr. Garvin said that if self-replicating molecules which would be proof of life, be found underground, then it would be the greatest discovery and would be one big step towards NASA’s three-phase Mars colonization plan.

Meanwhile, NASA previously explained how they will also search for life beyond Earth. The space agency is set to launch its next Mars rover in the summer of 2020 and is scheduled to land on the Red Planet come February 2021. The rover will then land inside the planet’s Jezero Crater, which spans 45 kilometers. The scientists believe that the Jezero Crater was once the place where a lake and river delta could be found.

The Mars rover will then scan the are for possible biosignatures, from observing the rocks on the planet in detail and making use of map geochemistry.