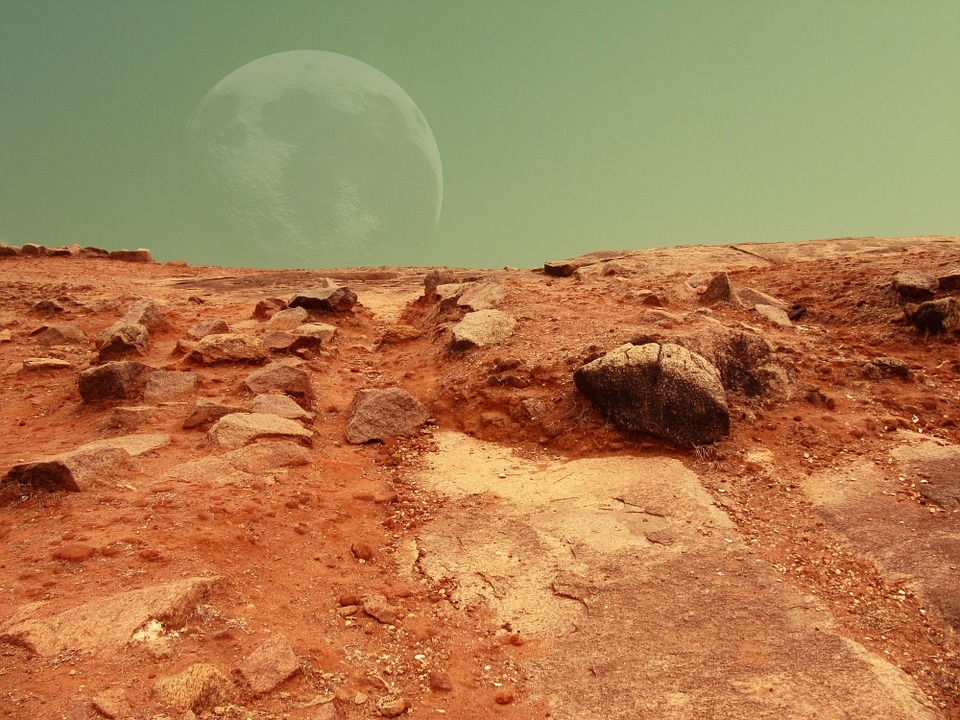 Space agencies all over the world are now looking to Mars in the quest for space exploration. A new study reveals a potential breakthrough when it comes to exploring the red planet, as the findings suggest the possibility of life thriving on Mars.

Express reports that a team of researchers from the University of Tokyo, led by Yohey Suzuki, conducted a study about the chances of having life on Mars. They took some samples of volcanic rocks from the seafloor and found an abundance of bacteria. This occurs when undersea volcanoes erupt and producing large amounts of lava that later cools into rocks with small cracks which over time, become filled with small microorganisms that multiply quickly, estimating about 10 billion bacterial cells for every cubic centimeter.

The findings of the study could prove to have major implications on the possibility of life not just on Mars, but on other planets as well. According to Suzuki, “I am almost over-expecting that I can find life on Mars. If not, it must be that life relies on some other process that Mars does not have, like plate tectonics.”

Suzuki shared how surprised he was at the findings. “I thought it was a dream, seeing such rich microbial life on rocks. These cracks are a very friendly place for life.” Suzuki added that it was an unexpected discovery and that he nearly gave up on the search.

Speaking of breakthroughs, it was previously reported that a group of researchers were able to further understand how marine life returned following the asteroid collision millions of years ago that caused the extinction of the dinosaurs. The scientists examined 3,000 marine fossils they collected and found how it took a million years for the marine ecosystem to go back to its condition before the extinction event.

According to Dr. Rowan Whittle of the British Antarctic Survey back in June 2019, “Our results show a clear link in the timing of animal recovery and the recovery of Earth systems.”

Dr. James Witts added that their findings showed how the asteroid collision millions of years ago had a global effect. “Even Antarctic ecosystems, where animals adapted to environmental changes at high latitudes like seasonal changes in light and food supply, were affected for hundreds of thousands of years after the extinction event.”