Mars: Organic molecules collected by NASA rover suggest there once was life on the Red Planet 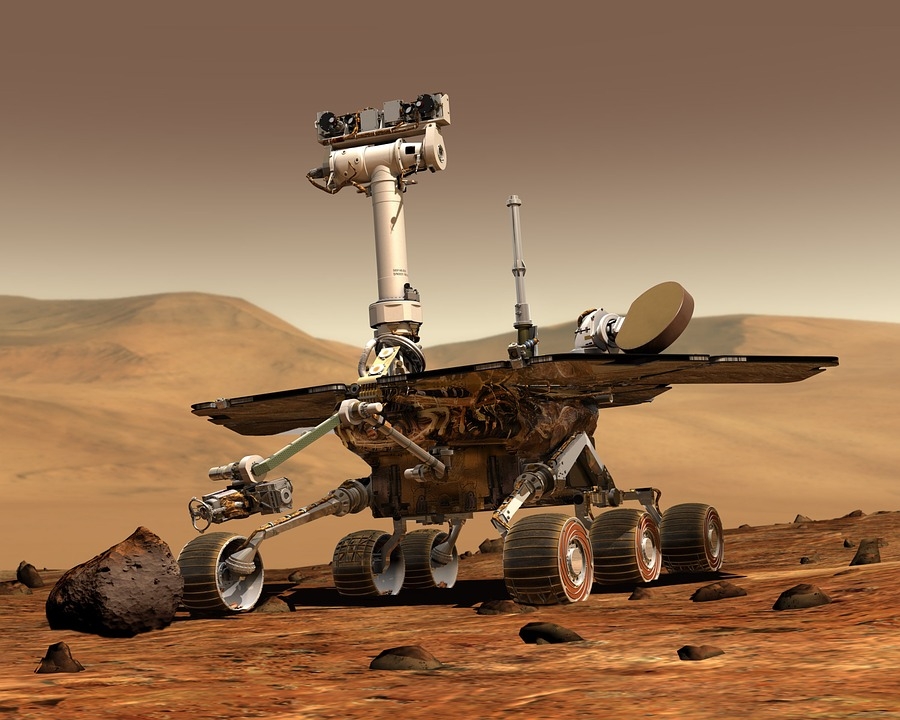 Scientists continue to explore space for a sign of life outside Earth, with Mars being one of the planets to focus on. NASA’s Curiosity Rover recently collected organic samples on the Red Planet that may actually prove that there once was life on Mars.

Express reports that the agency’s Curiosity Rover, which has been roaming the Red Planet for some time, collected molecules that were later identified as thiophenes, which are usually found in crude oil, coal, and white truffles. Thiophenes contain four carbon atoms and a sulfur atom and both atoms are bio-essential elements. According to astrobiologist Professor Dirk Schulze-Makuch, this may shed more light on whether or not life once existed on Mars, leaning more towards the latter, to be specific. Professor Schulze-Makuch and his colleague Dr. Jacob Heinz speculated on possible explanations as to why such molecules were found on the Red Planet.

The researchers conducted a study, theorizing that a biological process that may involve some form of bacteria might be a factor as to why the rover was able to discover thiophenes on Mars. “We identified several biological pathways for thiophenes that seem more likely than chemical ones, but we still need proof...If you find thiophenes on Earth, then you would think they are biological” said Schulze-Makuch, who added that there needs to be significant proof to back up their theory on Mars.

Despite believing that it was most likely a biological pathway that brought about the presence of thiophenes, the two scientists are not going to rule out any chemical or alternative processes either. One such example of a non-biological process is an asteroid collision.

Meanwhile, NASA’s Reconnaissance Orbiter also made a discovery back in February. The agency’s High-Resolution Imaging Experiment or HiRISE was able to detect a cave while it scoured Mars from above. According to the Mars Reconnaissance team member Dr. Ross Beyer, HiRISE was also able to see into the cave and was able to capture a glimpse of the eastern wall.

The bottom of the pit was shown to be made out of smooth sand while sloping down southeast. The process in being able to capture the image was thorough as it could determine whether the pit that was seen was an isolated pit or if the hole was the skylight of a tunnel.