LEGO is a better investment than gold: Study 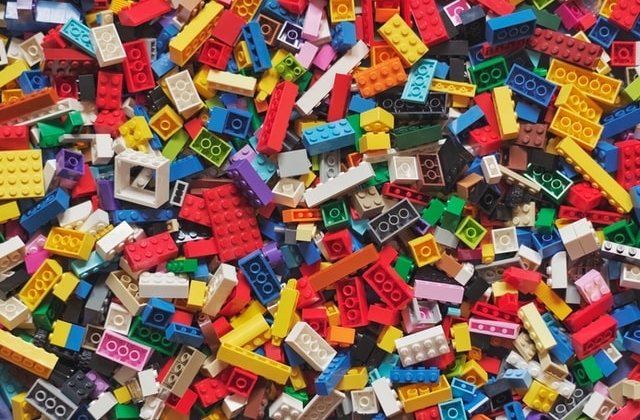 LEGO is more valuable compared to gold when it comes to investment, and this is backed by a study. Investors may want to consider the interlocking plastic bricks when they are thinking of investing as researchers found they appreciate faster than most valuables even gold.

A study was carried out at Moscow’s Higher School of Economics and it was discovered that discontinued LEGO brick sets appreciated in value by 11% every year from 1987 to 2015. The findings also revealed this number is higher than gold, stocks, bonds, and other common investments such as art pieces.

As per the New York Post, the price of LEGO sets goes up over time due to its high collectible value in addition to the dwindling supply. LEGO often discontinues most of its toy sets after a few years so they are no longer around and the unavailability only makes them more valuable later.

It was also discovered that their prices are usually not affected by the stock market and in fact, they even increased during the financial crisis in 2008. With the findings, the author of the study concluded that LEGO brick sets are worthy to be an investment just like people invest in antiques, pieces of jewelry, and artwork.

The study’s author said LEGO bricks could be as worthwhile an investment as jewelry, antiques, or other artwork. The study that was published in Research in International Business and Finance journal was titled “LEGO: The Toy oF Smart Investors,” and it was authored by researchers at the Higher School of Economics in Moscow - Victoria Dobrynskaya and Julia Kishilova.

They reviewed the prices of over 2,300 Lego sets that were released from 1987 to 2015 and discovered that their value appreciated each year and this result showed the toy sets outdid traditional investments.

“We study financial returns on alternative collectible investment assets, such as toys, using LEGO sets as an example,” Dobrynskaya and Kihilova said in the study. “Such iconic toys with diminishing over time supply and high collectible values appear to yield high returns on the secondary market. We find that LEGO investments outperform large stocks, bonds, gold, and alternative investments, yielding an average return of at least 11% (8% in real terms) in the sample period 1987–2015.”