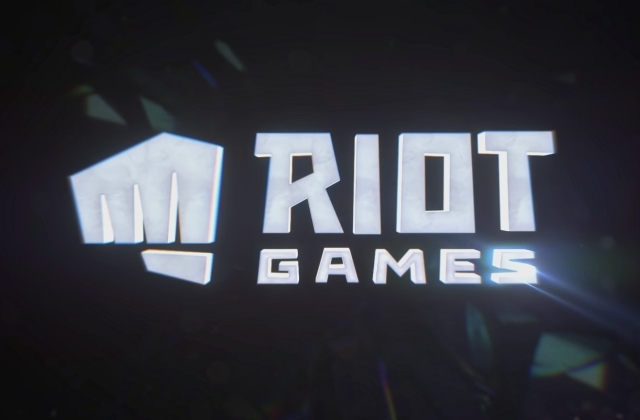 The company will settle with former female employees and California state agencies for the class-action lawsuit that was filed in 2018. The $80 million will go to those involved in the suit, and they are the current and former female staff who worked full-time as well as temporary agency contractors who worked from November 2014 up to now.

The remaining $20 million will go to attorneys' fees and other miscellaneous expenses incurred during the course of the litigation. In the settlement agreement, it was also mentioned that Riot Games would be funding a diversity and inclusion program.

Riot Games added that as part of its "effort to drive ongoing transparency and accountability, it has also committed to having its internal reporting and pay equity processes to be monitored by a third party that was approved by both the company and the California Department of Fair Employment and Housing for three years."

In any case, the court has yet to sign the final approval of the settlement. Currently, the arrangement is still pending and a hearing for it is expected to be scheduled in the coming months.

"Women have been demanding for years that employers end discrimination," the Department of Fair Employment and Housing's spokesperson told CNN Business. "We hope this settlement marks a turning point in the way allegations of sexual harassment and gender discrimination are treated in workplaces across California and beyond."

The lawsuit against Tencent Holding's Riot Games was first filed in November 2018 by Melanie McCracken and Jess Negrón who are former employees of the company. They alleged that they witnessed or experienced gender discrimination, sexual harassment, and misconduct while working at Riot.

The New York Times reported that Riot Games is known for its vastly popular games such as "Valorant" and "League of Legends" was supposed to settle the case with the plaintiffs in 2019 for just $10 million. However, the California Department of Fair Employment and Housing (DFEH) and the Division of Labor Standards Enforcement (DLSE) stepped in to intervene and it argued that the amount is not enough. As many as 2,300 women joined the suit and the settlement has ballooned to $100 million.