Foxconn India prolongs closure of iPhone plant for this reason 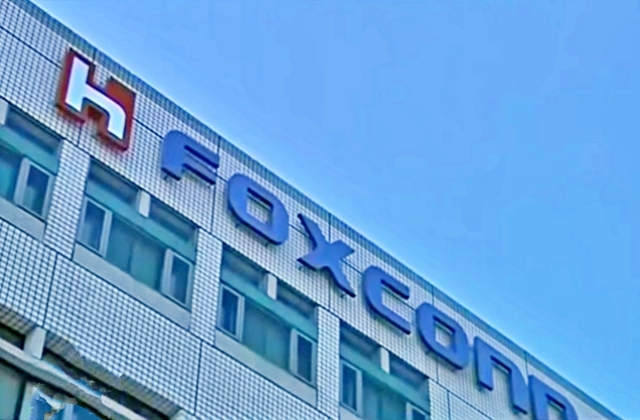 Foxconn, the tech company, headquartered in Tucheng, New Taipei City, Taiwan, has extended the closure of its plant in India that manufactures iPhones. The site has already been shut for a week now, and the company decided to delay the re-opening of the factory.

Foxconn’s plant in India will stay close for three more days. This is on top of the week-long closure due to workers’ protests that were triggered by the food poisoning incident involving some of the employees.

According to Reuters, a source who has knowledge of the matter said that by Dec. 30, the iPhone factory’s 1,000 employees are expected to be back and production will begin again. Another source from the government revealed last week that the Foxconn India plant was shut on Dec. 18 and it has remained closed until Dec. 26.

It was reported earlier this week that the gates of the Foxconn India plant located in the southern city of Chennai were unlocked on the morning of Dec. 27. It was observed that while there were few vehicles coming in and out, the site is still mostly empty which means that workers have not returned to work yet.

The affected Foxconn factory produces Apple’s iPhone 12 models and there were reports that the iPhone 13 has also recently started trial production on the site. Now, as for the reason for the extended closure, it was reported that the government asked the company to review all the services and benefits it is providing its factory workers, including food and water at the hostels where many factory workers stay in.

The government requested the review after the food-poisoning incident this month which has affected over 200 workers who are living in the hostel. The workers also started a protest after the incident and it lasted for a week.

Aljazeera News reported that some 250 Foxconn India plant workers who are women were treated for food poisoning. They all live in one of the hostels and their co-workers expressed concern over the case.

Meanwhile, the living conditions of the factory workers in the hostels were put in the spotlight as the protests continues and this has come to the attention of the government as well. Now, the workers are expecting better services from Foxconn with the state’s intervention.