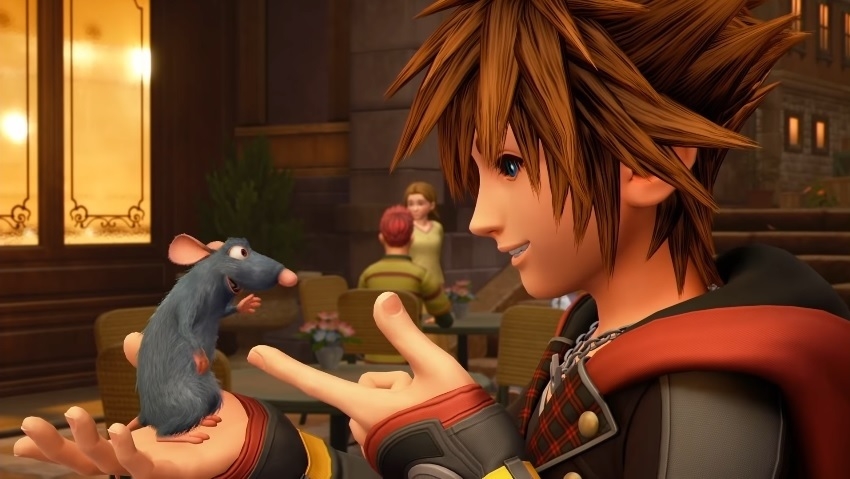 Video game fans have likely accepted the possibility that it will take several years before they finally see how the series continues as a story-driven game in “Kingdom Hearts 4.” Luckily, it is not the only media content fans can anticipate as Disney is reportedly interested in making “Kingdom Hearts” into a TV project for the Disney+ streaming platform.

‘Kingdom Hearts’ on TV would be a series, not a movie

A few months after the one and only “Kingdom Hearts 3” DLC was released, the rumor mill started to turn with reports that Sora would be arriving at the small screen. This is not a surprising turn of events because, for one, the video game franchise has been one of the most famous titles that Square Enix developed. Aside from its gameplay upgrades over the years, fans also fell in love with the developing story of the main protagonist named Sora who goes out on adventures with Goofy and Donald Duck while meeting Disney princes and princesses along the way.

In “Kingdom Hearts 3,” more Disney Pixar worlds and characters have been added to the game making the possibilities for a TV series practically limitless. Various reports have also claimed that “Kingdom Hearts” on TV is intended to be a full series and not feature film.

“Kingdom Hearts” would not be the franchise that it has been known to be without the Disney characters and worlds featured in the game. The roster is also diverse in the sense that it features classic Disney titles with newer IPs like “Frozen,” “Big Hero 6,” and “Ratatouille.” These vast materials are expected to be used for the rumored TV show. There was even a report that big Disney stars such as Angelina Jolie as Maleficent and Will Smith as the Genie could be involved in cameo roles.

Another reported detail that should excited fans is that Square Enix could be involved as they were reportedly asked to make a pilot episode using Unreal Engine, the same engine where “Kingdom Hearts 3” was developed. This means the series is being planned as a CG-animated content, and that is a good choice on Disney’s part. The most likely starting fanbase of this potential series is the millions of players that supported the game through the years. It would be a nice tough to see “Kingdom Hearts” on TV in the familiar visuals and animations they have grown to love in the video games.

While all these details are enough for fans to be excited about the unannounced project, sources also believe that the “Kingdom Hearts” for TV is still in the very early stages of development. This means Disney can still scrap the project without even publicly acknowledging it. It is then too early to determine if the TV adaptation would be released before “Kingdom Hearts 4.”