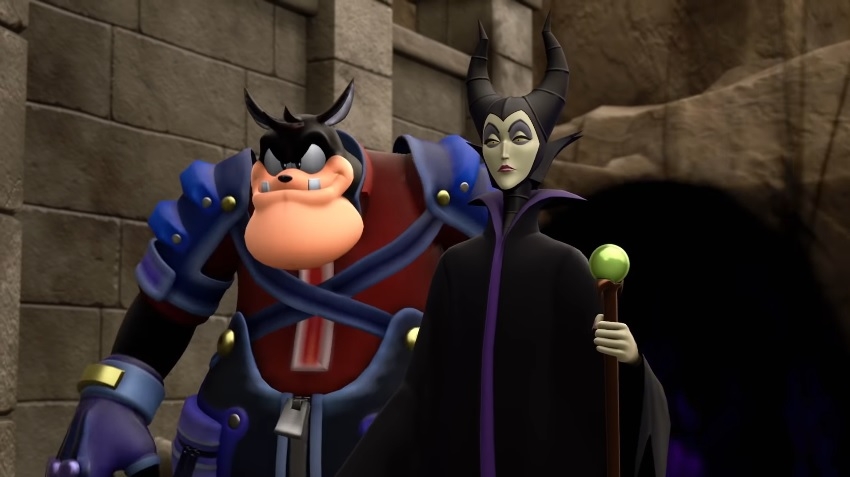 Avid fans of the “Kingdom Hearts” franchise received an exciting report recently as the popular JRPG title could be making its way on TV. More information has been published since, with the latest being Angelina Jolie and Will Smith could be attached to the rumored project.

It was reported in May that “Kingdom Hearts” is being planned for a TV series development. This comes a few months after Disney launched its streaming platform Disney+. The company will never run out of movies and shows to stream, considering its deep bench of IPs from Marvel to the “Star Wars” franchise. But it is also not impossible for the studio to want to develop new shows that would be launched as a Disney+ original title.

Sources claim the “Kingdom Hearts” adaptation would be a series and not a TV movie, and it would feature various worlds previously developed for the video games. We Got This Covered also reported that the project might include some big Hollywood names such as Angelina Jolie and Will Smith, who played as the titular Maleficent and the Genie in the live-action “Aladdin.”

However, comparing notes from other inside reports, having Jolie and Smith in the “Kingdom Hearts” TV series could only mean they would voice their respective characters. Reports also have it that project will be CG-animated and not live-action. Another recent report even mentioned that Square Enix was also asked to work on a pilot episode using the Unreal Engine, the same game development engine used for “Kingdom Hearts 3.”

‘Kingdom Hearts 4’: Will the TV show affect the game’s development?

Disney and Square Enix have not confirmed these reports yet. But it is not an unlikely endeavor for both companies to pursue. “Kingdom Hearts” titles have already shown its capacity to sell millions of copies worldwide, which is most likely a fanbase they can count on to support the show as the Disney plans to make the streaming platform available worldwide.

As for the video game series, “Kingdom Hearts 4” is pretty much confirmed at this point. However, director Tetsuya Nomura has already warned fans that they are in for a long wait. Depending on how fast the making of the TV series would be, it could be a good distraction as people wait for Sora’s next adventures in video game form.