‘Kingdom Hearts 4’ development, plot: A Disney+ show could be underway featuring Sora as fans wait for next game 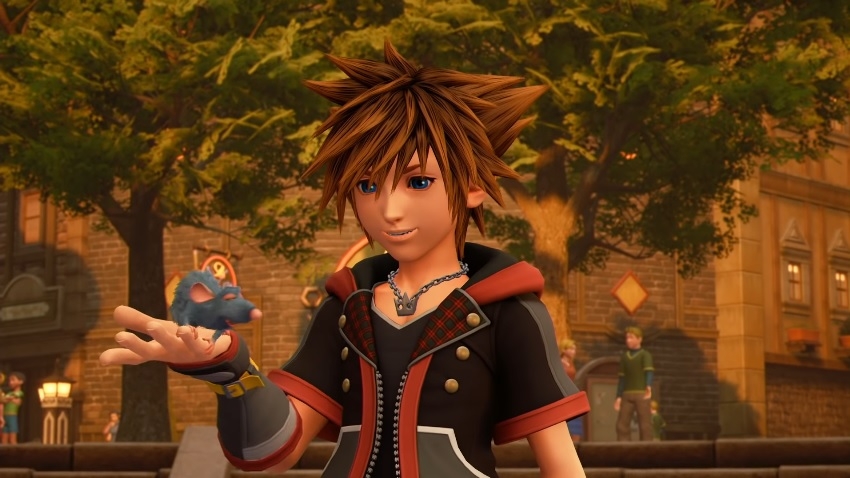 ​Right now, fans of the universe where classic and modern Disney franchises collide with Square Enix’s “Final Fantasy” are likely on the lookout for any update on “Kingdom Hearts 4.” It could take a while for the next game to enter full production. It appears, however, that there is something else they should look forward to – something in the form of a TV project for the Disney+ streaming platform.

‘Kingdom Hearts 4’ and TV adaptation in the pipeline?

The “Kingdom Hearts” series has been one of the most popular story-driven RPG titles over the years, thanks to the abundant Disney and “Final Fantasy” materials. However, it would be remiss not to acknowledge that “Kingdom Hearts” also became successful because of its original story focused on the journey of its main protagonist Sora.

While fans are all eyes on “Kingdom Hearts 4,” it has been reported that a potential TV adaptation of the video game series could also enter development in the near future. We Got This Covered reported that a TV series based on the RPG franchise is in the works to be released on Disney+. The publication expressed confidence in the information as it came from the same insiders who revealed the “She-Hulk” series for the streaming platform.

The “Kingdom Hearts” show is likely in the very early stages of development. The main premise would be much like in the video games with Sora, Goofy, and Donald visiting different locations. In the games, the campaigns are divided into different worlds named and designed after popular Disney IPs like “Frozen” and “Toy Story,” among others.

The same report implied that it was not decided yet how the video game narrative will be adapted into a TV series. But considering that “Kingdom Hearts 4” marks the start of a new saga, it would not be a bad idea to have the rumored Disney+ offer a fresh take on Sora’s earlier adventures throughout the Dark Seeker Saga, aka Xehanort Saga.

This way, the planned TV series have a lesser tendency of altering the franchise’s gameplay plot so much. If the show became as successful as the games, it could also explore the yet to be dissected backstory of Yozora, the newest main character in the video game series. Yozora appeared in the final moments of the “ReMind,” and all signs point to having him as a key player in the new saga to be tackled in “Kingdom Hearts 4.”