‘Kingdom Hearts 4’ release date rumors: Director Tetsuya Nomura opens up about the future of the series 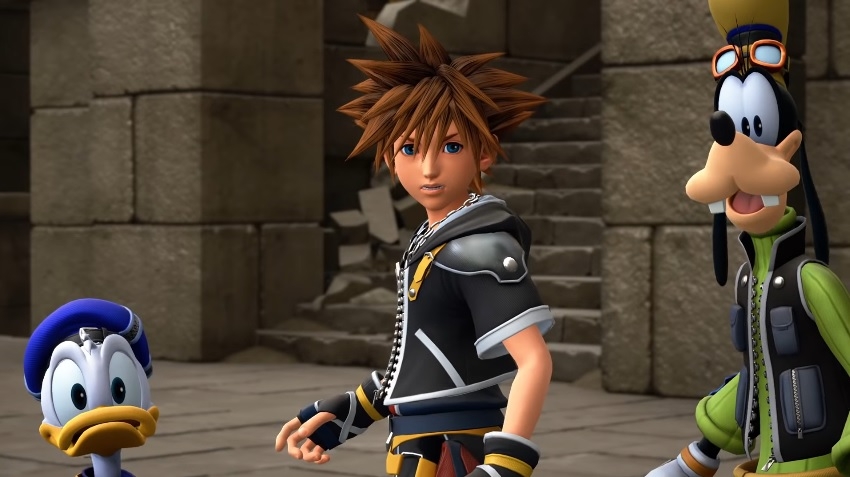 Details about “Kingdom Hearts 4” are still very scarce, but the good news is fans no longer have to spend time wondering if it is ever coming. Director Tetsuya Nomura has acknowledged the series will continue, although no specific information was provided.

It has been a few months since the “Kingdom Hearts 3” DLC “ReMind” was released, and many gamers have likely completed Sora’s journey. This means the interest regarding the development timeline of “Kingdom Hearts 4” would further grow in the coming months.

It appears that Nomura is aware of this and, luckily, he does not really dodge questions about the future of the franchise. Square Enix released an exclusive Q&A called 13 Questions of Darkness with the game director where he indirectly addressed a question about “Kingdom Hearts 4” or the plans for the series in general.

“It’ll take some time until the next main ‘Kingdom Hearts’ game,” Nomura said without specifically mentioning “Kingdom Hearts 4” (translated by DualShockers). On the bright side, Nomura hinted at having other “Kingdom Hearts” project to expect. “Besides the KHIII development team and the KHUχ development team, two other teams are currently at work, and one of these two teams’ games will come out unexpectedly quick,” he added.

Nomura, who is also popular for designing “Final Fantasy” characters, also mentioned “some organizational changes” took place within Square Enix after the making of KH3. He revealed that it affected their timeline for “ReMind,” and whether or not it would affect their work for “Kingdom Hearts 4” is unknown.

It is impossible to determine the release date window of “Kingdom Hearts 4.” But there is little to no chance of it being released in the next two years. Even a three-year timeline from now is hardly plausible, especially since it is unclear if the development has started already.

That also means the gameplay features of “Kingdom Hearts 4” are not set in stone yet. But it is not far-fetched to expect Square Enix to add some new characters and settings based on Disney IPs, especially with new popular animated movie titles that came out in recent years.