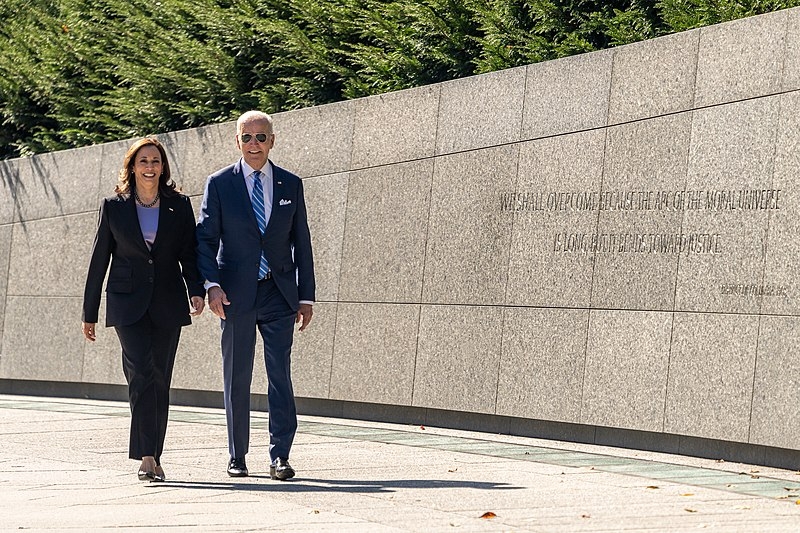 In her wide-ranging interview on CBS “Face the Nation,” Harris reflected on what she regretted not doing in her almost first year as the country’s vice president. Harris shared that she regrets not being able to get out of Washington more but noted that she and US President Joe Biden took office in the midst of the ongoing COVID-19 pandemic. However, Harris noted that it has further improved her relationship with Biden.

Even then, Harris shared that she would have wanted to meet those who elected her and Biden into office.

“On issues that are about fighting for anything from voting rights to childcare to one of the issues that I care deeply about, maternal health,” said Harris. “Being with the people who are directly impacted by this work, listening to them so that they – not some pundit – tell us what their priorities are, I think it’s critically important.”

“My biggest concern is I don’t ever want to be in a bubble when it comes to being aware of and in touch with what people need at any moment in time,” said Harris.

Harris also chairs the National Space Council, and she and Biden praised the successful launch of NASA’s James Webb Space Telescope as it now begins its journey through space. The new telescope aims to examine 13.5 billion years of the history of the universe and recently completed its first mid-course correction burn over the weekend. The telescope was launched from the European Space Agency base in French New Guinea.

“This launch from @NASA is an important moment in history. The Webb telescope will allow us to make new advancements in science and our understanding of the universe. Congratulations to everyone who helped make this million-mile journey begin!” tweeted Harris.