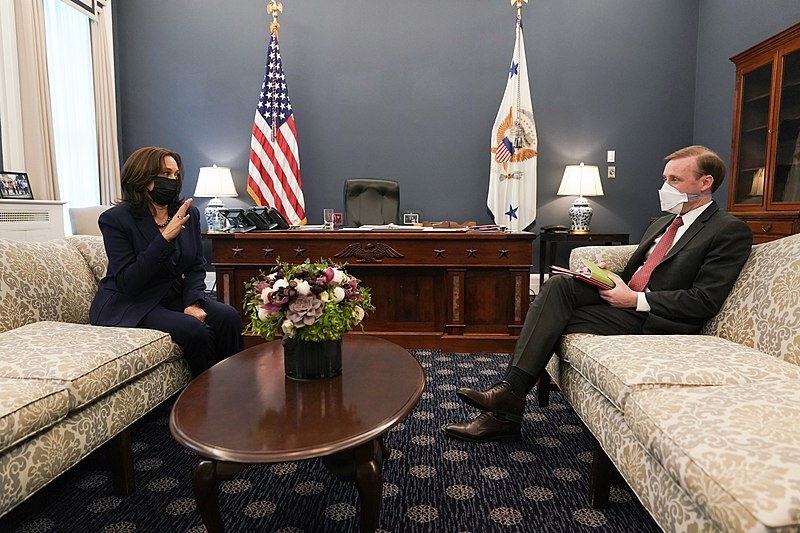 The issue of gun control has been highly debated upon by lawmakers, but it has sparked a renewed debate due to the recent shooting that occurred this week. Among those who have since condemned the violence was vice president Kamala Harris.

Harris addressed the Boulder shooting Tuesday during the swearing-in ceremony of William Burns as the new CIA director. The shooting at Boulder, Colorado comes days after the shooting that occurred in Atlanta, Georgia with eight people dead. 10 people died in the Boulder shooting, among them was police officer Eric Talley, who was the first officer to arrive on the scene. Harris praised the late officer for his courage and heroism.

The two mass shootings in Atlanta and Boulder have renewed the debate amongst lawmakers on the issue of gun control. While the majority of the public has supported gun control, including President Joe Biden himself, Republicans have argued that this is an infringement of their second amendment rights.

This has also sparked more calls from public figures and activist groups to pass legislation that would be able to prevent such incidents from happening. The suspects for both shootings are now facing murder charges.

Earlier this month, the House passed two resolutions involving gun control. The resolutions would expand background checks on all firearm sales and close loopholes that are currently present when it comes to purchasing firearms.

In other related news, Harris will be visiting Connecticut on Friday as part of the Biden administration’s “Help is Here” tour. The vice president will be promoting the $1.9 trillion American Rescue Plan. Harris will be at New Haven with the state’s representatives, Rosa DeLauro and Jahana Hayes, and will be reportedly visiting a child care center.

Connecticut Senator Richard Blumenthal issued a statement regarding Harris’ upcoming visit. “I’m thrilled to welcome my friend and former colleague Vice President Harris to the great state of Connecticut, and look forward to showing her the work already underway putting American Rescue Plan resources to work in our communities.”