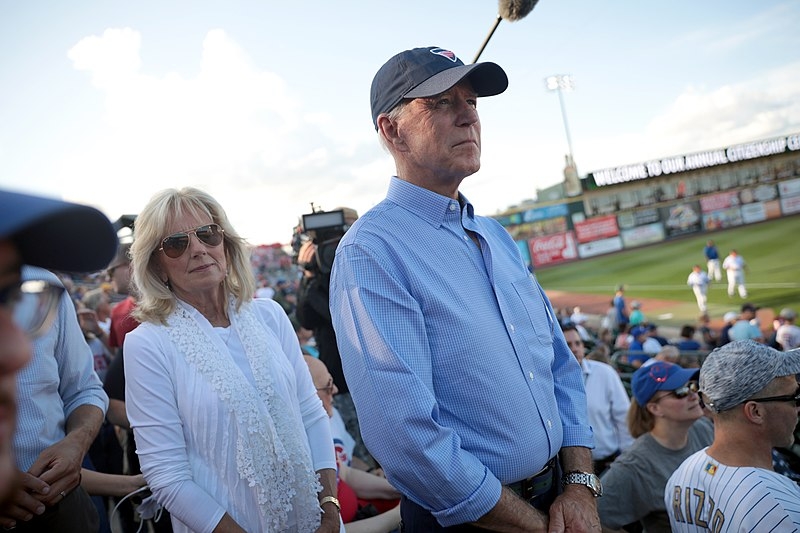 The recent revelations of the supposed Russian bounties on American soldiers in Afghanistan have many asking for the truth, especially on the part of President Donald Trump, who has denied being aware of receiving such intelligence. Former vice president Joe Biden recently stated that he may ask for the classified intelligence briefing depending on how the situation plays out.

Speaking to the press at a news conference on Tuesday, Biden weighed in on the recent reports and said that he may request for the classified briefing regarding the matter although the Trump administration has yet to proceed with his request. Biden also dismissed the explanation given by the White House that Trump was never briefed on such intelligence and said that regardless of whether or not the intelligence community was through with verifying the information, Trump should have been briefed. The former vice president called this a dereliction of duty on Trump’s part, especially if the allegations prove to be true.

Biden also referred to his wife, former second lady Dr. Jill Biden, who expressed outrage at the thought of his son, Beau Biden, who served in Afghanistan, having a bounty on his head. The former vice president has also noted that he is reaching out to several foreign policy and national security advisers as the reports continue to surface. However, should there not be any clarification made on the revelations, Biden said he will ask to be briefed.

Meanwhile, the presumptive Democratic nominee has also revealed that he will be releasing the shortlist of African-American women he would nominate for Supreme Court justice but did not disclose when exactly will he be releasing the list of names. Biden reasoned that he will not release the list of names until the vetting process for the candidates is completed. The former vice president previously committed to appointing an African-American woman to become a Supreme Court justice back in February should he win the November elections. This suggests that the Biden campaign is currently undergoing two vetting processes, for both Supreme Court Justice and his vice presidential pick.

As for Trump, the president has revealed that he will release the list of potential candidates before the elections.