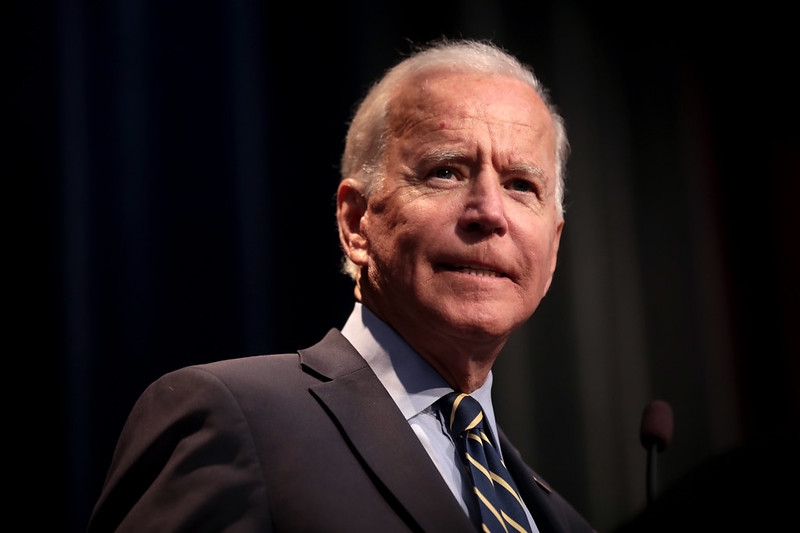 Joe Biden criticized how President Donald Trump is handling the wave of protests sparked by the death of George Floyd. The former vice president believes that, instead of diffusing the situation, Trump has instead turned the nation into a battlefield.

“Donald Trump has turned this country into a battlefield driven by old resentments and fresh fears,” Joe Biden said in his recent Philadelphia speech, according to NY Times. “Is this who we want to be? Is this what we want to pass on to our children and grandchildren? Fear, anger, finger-pointing, rather than the pursuit of happiness? Incompetence and anxiety, self-absorption, selfishness?”

Previously, Donald Trump threatened to use the military to deal with the protests. “If a city or state refuses to take the actions necessary to defend the life and property of their residents, then I will deploy the United States military and quickly solve the problem for them,” the POTUS said on Monday.

Joe Biden also criticized Donald Trump for dispersing a crowd of protesters near the White House just so he could cross the street and visit St John’s church. “When peaceful protesters are dispersed by the order of the president from the doorstep of the people's house, the White House — using tear gas and flash grenades — in order to stage a photo op at a noble church, we can be forgiven for believing that the president is more interested in power than in principle,” Biden said in his Philadelphia speech, according to NPR.

For Biden, this is a sign that Trump has failed in his duty as the president. “More interested in serving the passions of his base than the needs of the people in his care,” the former vice president added. “For that's what the presidency is: the duty to care — to care for all of us.”

Joe Biden also wished Trump had opened the Bible he was holding while at the St. John’s church. “If he opened it, he could have learned something: that we are all called to love one another as we love ourselves,” Biden said. “It's really hard work, but it's the work of America. Donald Trump isn't interested in doing that work.”

“The presidency is a big job,” Biden admitted. “Nobody will get everything right. And I won't either. But I promise you this. I won't traffic in fear and division. I won't fan the flames of hate.”