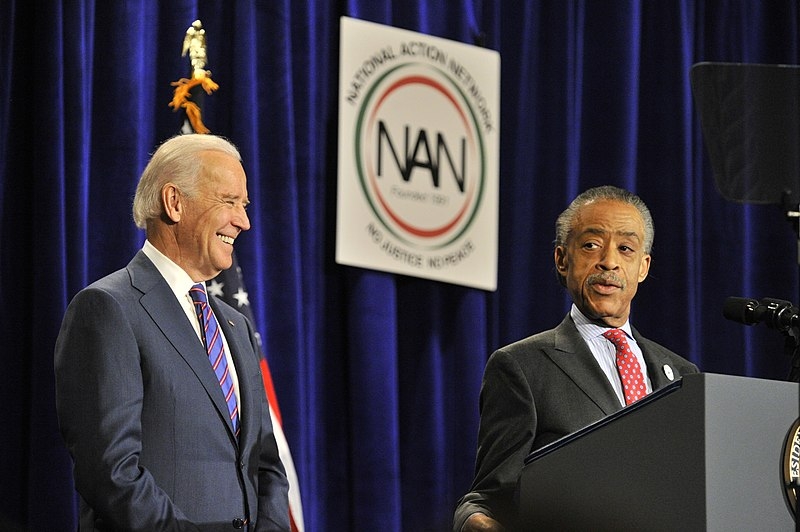 CNN reports that following the days of protests turned violent, Biden spoke with African-American leaders in Wilmington, Delaware. With a face mask on, he took notes and listened to the concerns of the leaders and then addressing the racial tensions that have since reignited following the murder of George Floyd by the police in Minnesota. 14 black leaders from religious, political, and community organizations were present at the meeting. The former vice president promised that he will reestablish a police oversight body in the Department of Justice to be able to address this.

Monday, Biden spoke with the mayors of Atlanta, Chicago, Los Angeles, and St. Paul, Minnesota via a virtual roundtable. Biden criticized the violence being committed during the protests that also resulted in the looting of businesses and damaged properties such as burned cars. Biden remarked that while protesting is a natural response to injustice in America, the destruction of communities through arson is not.

The former vice president also visited a protest site in Wilmington. The visit was unannounced and nor was there press that was present. However, photos of his visit were shared by his campaign, as Biden spoke to some protesters. This was the second time Biden was seen outside since Memorial Day, after staying at home throughout the lockdown period. Biden also criticized President Donald Trump for his remarks, saying that he has enabled racism to continue in the country.

The former vice president is focused on developing policies that could help the country should he become president after the November elections. However, there is also the question of which public figure would be next to voice their support for Biden. According to Fox News analyst Juan Williams, should former president George W. Bush announce his endorsement of the former vice president, it would make a lot of Republicans change their votes.

Williams has noted that Bush has aired his criticism of Trump without mentioning him. Bush, along with his father, former President George H.W. Bush, has also released a statement condemning the 2017 Charlottesville rally made by white nationalists. Williams revealed that leading Conservatives who are against Trump could get Bush to speak up.