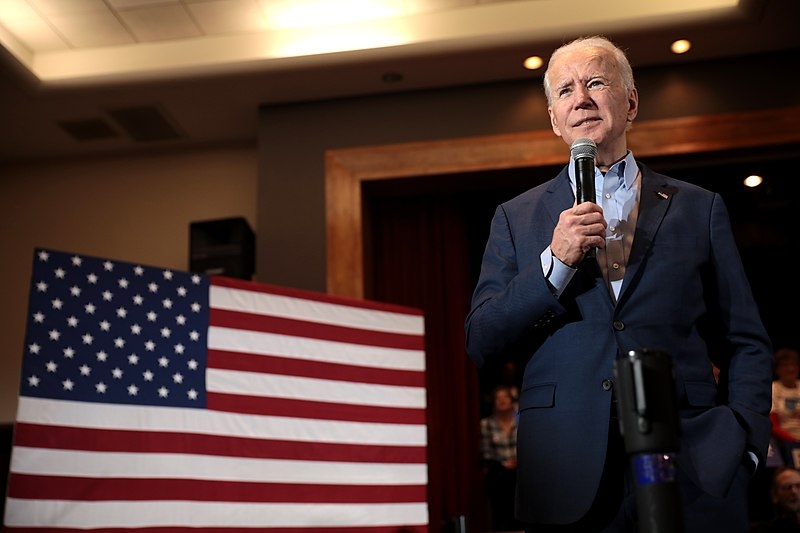 Along with the demand to finally eliminate racial injustice is the demand for reforms to be made in the aspect of law enforcement. Following former vice president Joe Biden’s pledge to increase funding on social programs, the Biden campaign has also revealed that they are against defunding the police.

CNN reports that Biden campaign spokesman Andrew Bates announced that the former vice president is not in favor of defunding the police. “Vice President Biden does not believe that the police should be defunded. He hears and shares the deep grief and frustration of those calling out for change, and is driven to ensure that justice is done and we put a stop to this terrible pain,” said Bates.

The comments follow the Trump campaign’s approach to linking Biden with the demands made by some activists to defund the police. The demand to “defund the police” mainly refers to downsizing the responsibilities of the police to public safety while changing the tactics that police and police departments make. Along with downsizing the responsibilities of the police, some funding that would be allocated to them would go to other aspects instead, such as social services in minority communities.

Instead, the Biden campaign called for increased spending that would allow police departments in the country to implement changes in policies. Part of the increased funding in police departments would allow more training, diversity amongst the personnel, community policing programs, as well as body cameras. This was addressed by Bates, who also criticized the Trump administration for failing to provide resources to the police departments that are seeking to make changes but do not have the funds that will allow them to execute such changes.

Meanwhile, Biden continues to gain a lead over Donald Trump in the polls, the latest one has the former vice president emerging at 55 percent, while Trump goes down to 41 percent. This would be Biden’s biggest lead to date, as he continues going over the 50 percent mark. It is to be expected, however, given his own response to the ongoing protests being a stark contrast from the more aggressive approach taken by the president along with his administration’s response to the pandemic.