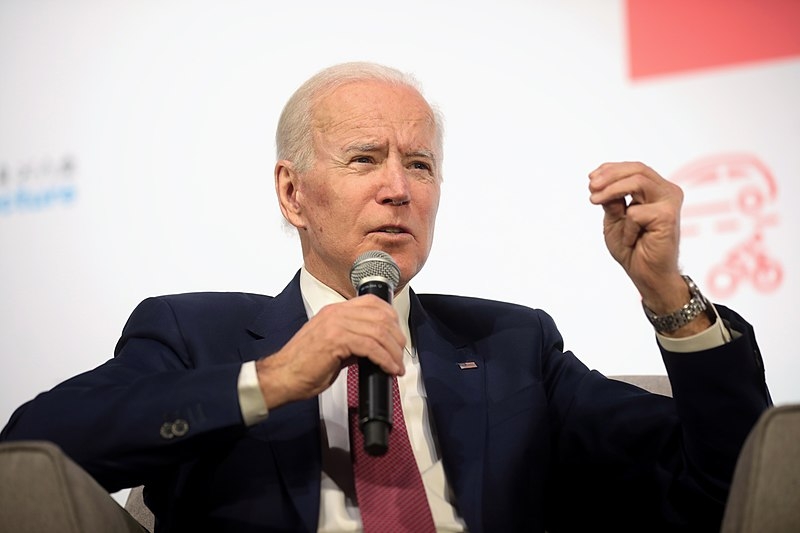 Despite other issues taking center stage, the coronavirus pandemic continues to wreak havoc on the world, especially the United States with its cases already exceeding two million. Former vice president Joe Biden ripped into Donald Trump once more for not taking the pandemic seriously.

Reuters reports that in a statement, Biden criticized Trump for ignoring the reality of the pandemic in the country, especially as the death toll from the coronavirus continues to rise at 115,000. “Just like Donald Trump could not wish the disease away in April, or tweet it away in May, he can’t ignore it away in June. Even now, after the incredible toll our country has already paid, President Trump still refuses to take the virus seriously,” said the former vice president, who served two terms under Barack Obama’s administration. Biden also noted that the cases in several states have continued to increase even after the nationwide lockdown was lifted.

Biden has rarely left his Delaware home over the past several months in compliance with the social distancing guidelines set by public health experts. This put him off the traditional campaign trail and has resorted to virtual fundraiser events and town hall meetings with supporters, backers, and the press.

The Trump campaign responded to Biden’s criticisms by referring to the travel restrictions Trump placed on China, saying that those measures saved many lives. They also swiped at the former vice president for lobbying “ineffective bipartisan bombs from the sidelines, looking for relevance when there is none.”

Aside from Trump, Biden also called out Facebook CEO Mark Zuckerberg in an open letter he wrote and published online. Biden criticized Zuckerberg’s handling of misinformation on his social media platform that was spread by the Trump campaign. The former vice president ripped into Zuckerberg for failing to uphold the platform’s commitment to improving democracy in America.

But Biden and his campaign also detailed a proposal towards the platform. Their proposal entailed that Facebook must do fact-checks on every political ad before it is run on the site two weeks before the elections in November. This was one of the campaign’s suggestions, however, the presumptive Democratic nominee noted that Facebook took no action.