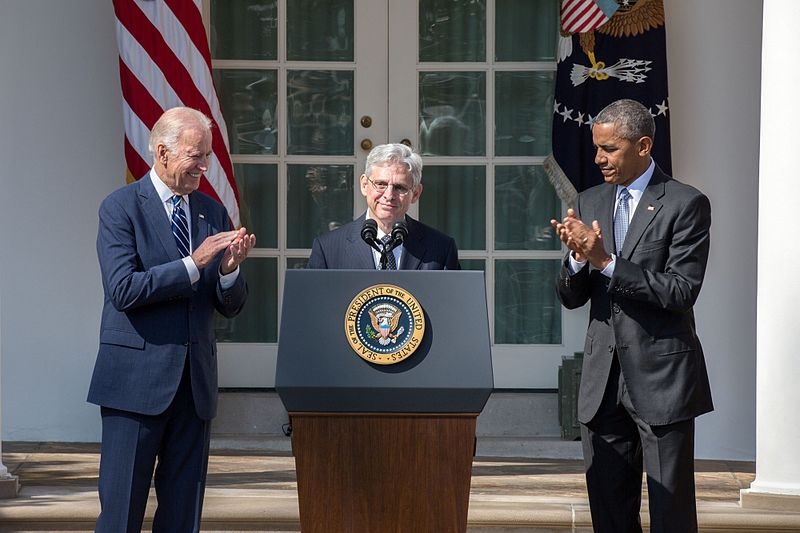 Following the impeachment trials, Joe Biden’s Cabinet nominees resume their confirmation hearings with Judge Merrick Garland set to appear before the Senate Judiciary Committee this week. In a prepared statement prior to his hearing, Garland stressed the importance of enforcing the law as fairly as possible.

Garland, who is nominated for the Attorney General post of the Justice Department, will be appearing before the Senate Judiciary Committee on Monday. Through a prepared statement, Garland said that the Attorney General must act as a lawyer for the people and not the president. In the statement, Garland also outlined his plan to prioritize civil rights work following the nationwide Black Lives Matter protests that began after the deaths of several Black Americans by the police. Should Garland be confirmed by the Senate, he would be inheriting a DOJ that has become controversial throughout Donald Trump’s term in office, as the agency has been accused of acting as Trump’s personal lawyers.

“It is a fitting time to reaffirm that the role of the attorney general is to serve the Rule of Law and to ensure equal justice under the law,” said Garland in his statement.

Garland also addressed domestic terrorism and increasing threats from extremist groups in his statement. The federal appeals court judge noted his work in the DOJ where he supervised the prosecution during the 1995 Oklahoma city bombing. Garland also cited the January 6 insurrection at the Capitol, calling the incident a “heinous attack that sought to distrust a cornerstone in our democracy; the peaceful transfer of power to a newly-elected government.” At the moment, the DOJ has charged over 200 people with federal crimes surrounding the riots.

Texas is currently suffering from a snowstorm that left many without power and heating. White House Press Secretary Jen Psaki says Biden will be visiting the state as soon as this week following his declaration of emergency.

“He is eager to go down to Texas and show his support,” said Psaki, speaking on ABC News. “But he’s also very mindful of the fact that it’s not a light footprint for a president to travel to a disaster area. He does not want to take away resources or attention.”