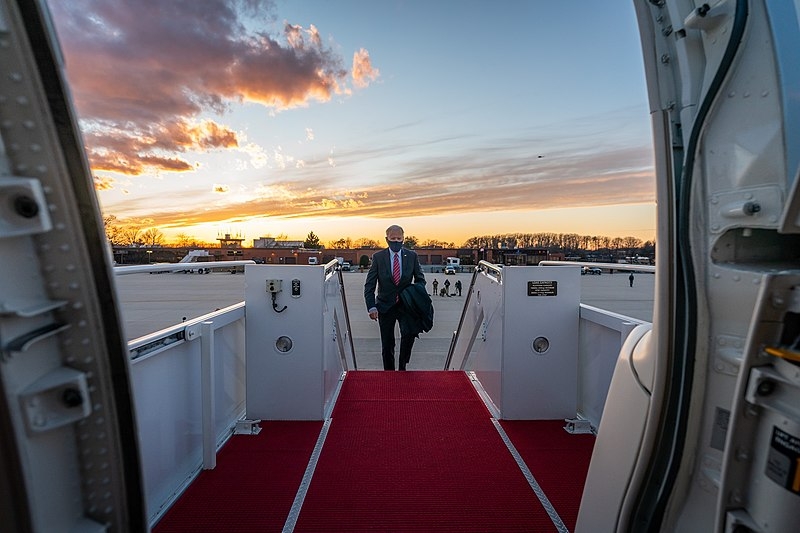 Joe Biden’s Cabinet nominees are slowly getting confirmed by the Senate, including the nominees in critical positions of the Justice Department. However, the Biden administration plans to give the agency a clean slate as prosecutors appointed by now-former President Donald Trump are being asked to step down from their posts.

A senior Justice Department official said that the agency will be going through a clean slate as the Biden administration plans to transition in a new set of prosecutors. As a result, all the prosecutors that were previously appointed by Trump would then be asked to step down. Despite the requests to resign, the federal tax probe surrounding Biden’s son Hunter Biden will still remain. Acting Attorney General Monty Wilkinson has asked David Weiss, who is the US attorney in Delaware and is the one investigating Mr. Biden will also stay.

At the same time, US attorney John Durham will also remain in his capacity as a special counsel appointed by former attorney general William Barr to look into the origins of the Trump-Russia probe. Durham however, will be expected to resign from his post in Connecticut. Many other Trump-appointed federal prosecutors have already stepped down from their positions prior to the transition. The Senate has yet to confirm or hold a hearing for Biden’s attorney general nominee Merrick Garland, who was famously snubbed by the GOP-controlled Senate back in 2016.

Prior to the ongoing clean slate that the DOJ will be going through, the Defense Department has already purged the agency’s advisory boards of its previous members that were appointed by Trump, including those who were installed later on. Pentagon head Lloyd Austin dismissed hundreds of members, Trump appointees included, of 42 advisory boards as the agency announced a review of the memberships on the boards.

This mass dismissal also comes in the wake of Trump’s last-minute appointments of loyalists in the agency’s advisory boards. The Pentagon openly announced the purging of loyalists from the agency especially as Trump publicly packed some advisory boards with officials that were known to be loyal to him.

“The Secretary was deeply concerned with the pace and extent of the recent changes to memberships of department advisory committees and this review will allow him now to quickly get his arms around the purpose of these boards and to make sure the advisory committees are in fact providing the best possible advice to department leadership,” said chief Pentagon spokesperson John Kirby.