Joe Biden turns down call to cancel $50,000 of student debt 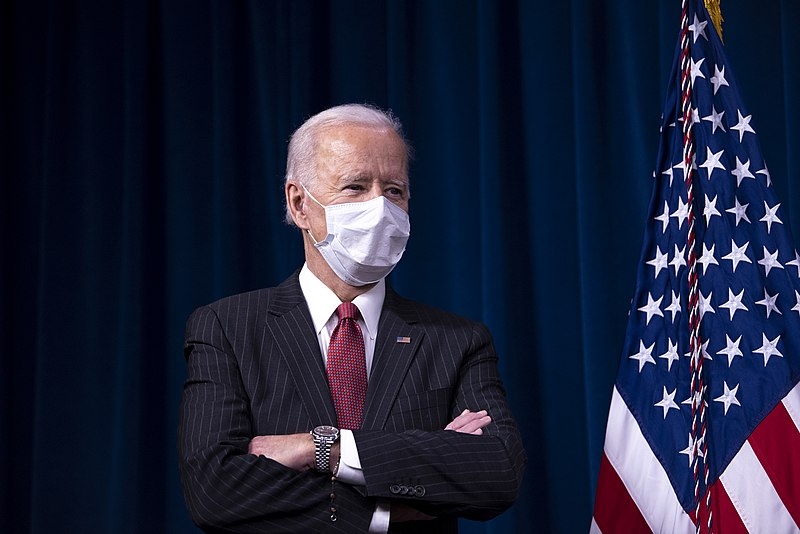 Among the hopes many may have had with the Biden administration was the canceling of thousands of dollars worth of student debt. However, in the recent town hall, Joe Biden turned down the call to cancel up to $50,000 of debt due to its need for congressional action.

Biden recently took part in a town hall hosted by CNN in Milwaukee, Wisconsin. An audience member called for him to pledge to commit to cancel up to $50,000 in student debt. Biden turned the idea down, which also leaves a hint of his stance towards a similar proposal that members of his own party are planning to push. However, Biden noted that he is open to some sort of loan forgiveness in order to make the process easier, even citing the six-figure debts that his children accumulated when they attended private universities.

Biden also said that while he understands the burden caused by student debt, canceling up to $50,000 in debt would require congressional action. This is because he does not have the authority to cancel that amount of money. This also comes as Biden is facing pressure from his own party in taking bigger action towards student debt.

“My point is: I understand the impact of debt and it can be debilitating,” said Biden during the town hall. “I am prepared to write off the $10,000 debt but not $50 because I don’t think I have the authority.”

White House Press Secretary Jen Psaki also said that Biden was already looking into possible steps he can take through executive actions. Psaki noted that Biden was also open to signing a bill regarding this issue that would be passed by Congress.

During the town hall, Biden also seemed to take a little swipe towards his predecessor Donald Trump. The president said that he is tired of talking about Trump, having mentioned it twice with one time as among his answer to the question of Trump’s acquittal from the Senate. Biden even went as to refer to Trump as “the former guy,” which many on social media immediately took notice of.

“Look, for four years all that’s been in the news is Trump,” said Biden. “The next four years I want to make sure all the news is the American people.”