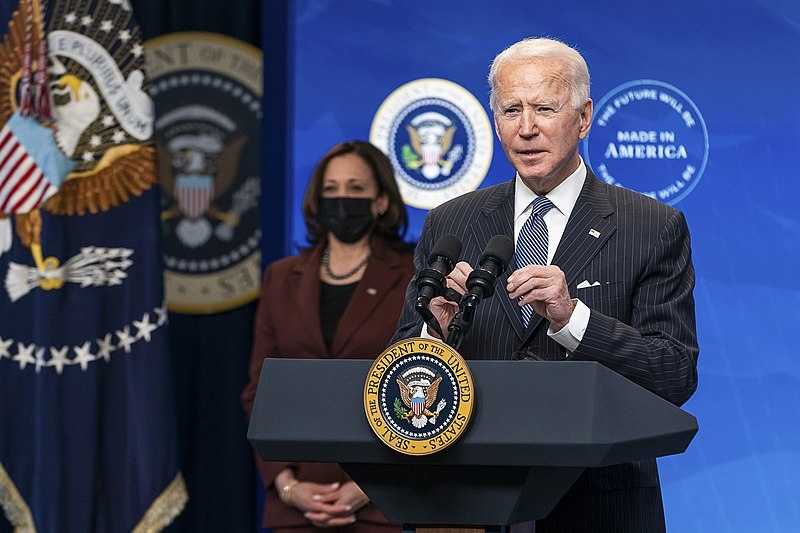 With the ongoing impeachment trials of Donald Trump, the Senate is also tackling confirmations of Joe Biden’s Cabinet nominees. The latest confirmed nominee by the Senate is Kathleen Hicks who will become the Deputy Pentagon Secretary.

The Senate confirmed Hicks on Monday for the post of Deputy Defense Secretary. Hicks would become the first woman on the post as she joins Defense Secretary Lloyd Austin in the Pentagon. Hicks led the Biden transition team at the agency and previously served as the undersecretary of Defense during the Obama administration. Prior to getting nominated for the deputy post, Hicks led the international security program at the Center for Strategic and International Studies.

Her nomination gained attention not only because she would make history as the first woman on the job, but also because of Austin’s pledge to empower Pentagon civilians like her to assure senators who are concerned about his status as a retired military general. During her confirmation hearing, Hicks stated her support for nuclear modernization and nuclear triad. Hicks also stated that her involvement as the deputy secretary would be on programmatic decisions and expressed that she would defer to both Austin and Biden in terms of US nuclear policy.

Hicks also said that she was open to budget cuts in the Pentagon, noting that while the country can afford the defense it needs, there are ways to cut down the budget without sacrificing national security. This is due to the agency projecting lower budgets over the next few years while the progressive faction of the Democratic party is pushing for a 10 percent budget cut in the Pentagon.

Of all the department heads that Biden has nominated, only seven have been confirmed so far. Should all of Biden’s nominees get approved by the upper chamber, then he would have the most diverse Cabinet so far. While the Democrats hold a very narrow majority against the GOP Senators, the nominees have been given bipartisan support regardless. However, some nominees’ confirmation hearings have been slow-walked by Republicans in the respective committees.

So far, the confirmed nominees, aside from Austin, are Denis McDonough for Veterans’ Affairs, Pete Buttigieg for Transportation, Alejandro Mayorkas for Homeland Security, Antony Blinken for State, Janet Yellen for Treasury, and Avril Haines for DNI.