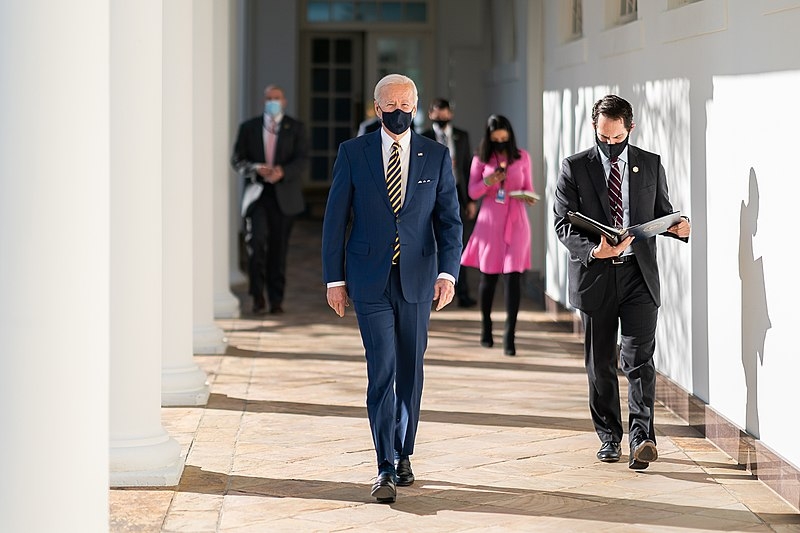 Throughout the pandemic, California Democratic governor Gavin Newsom received widespread criticism across the board for his response to COVID-19 in the state. In response to calls to recall him of his position, Joe Biden has weighed in, opposing efforts to have Newsom step down.

White House press secretary Jen Psaki tweeted Biden’s opposition to having Newsom recalled from his post as governor. Psaki noted that Newsom shares the same stance as the Biden administration when it came to the pandemic as well as climate change. The tweet comes hours after Psaki was asked about the president’s stance on the efforts to recall Newsom during a briefing.

“In addition to sharing a commitment to a range of issues with @GavinNewsom from addressing the climate crisis to getting the pandemic under control, @POTUS clearly opposes any effort to recall @GavinNewsom,” tweeted Psaki.

California is among the states having hit hardest by the pandemic, with 3.4 million infections all over and 44,000 deaths. Newsom’s handling of the pandemic has been criticized by Republicans and Democrats, which has also affected the state’s economy. This led to a recall campaign that has since garnered nearly 1.5 million signatures, the number needed to force a special election. Organizers have until March to submit the signatures which experts have said would require a little more than the threshold amount to secure a special election.

According to Rescue California campaign manager Anne Dunsmore, Biden’s stance on the effort indicates that Newsom is taking the threat seriously. Newsom has been a close ally of the Biden administration and has enthusiastically expressed support for then-candidate Kamala Harris to become Biden’s running mate during the campaign.

At the same time, the Biden administration is also calling to executives from various industries to support the $1.9 trillion COVID-19 relief plan, according to people familiar with the matter. In some of the calls, Biden’s top economic adviser Brian Deese is said to have participated but most of the calls were being organized by the Office of Public Engagement, headed by former congressman Cedric Richmond.

So far, the White House has been able to reach out to companies and groups including American Airlines, US Chamber of Commerce, Business Roundtable, Ernst & Young, National Association of Manufacturers, General Motors, and the Black Economic Alliance.