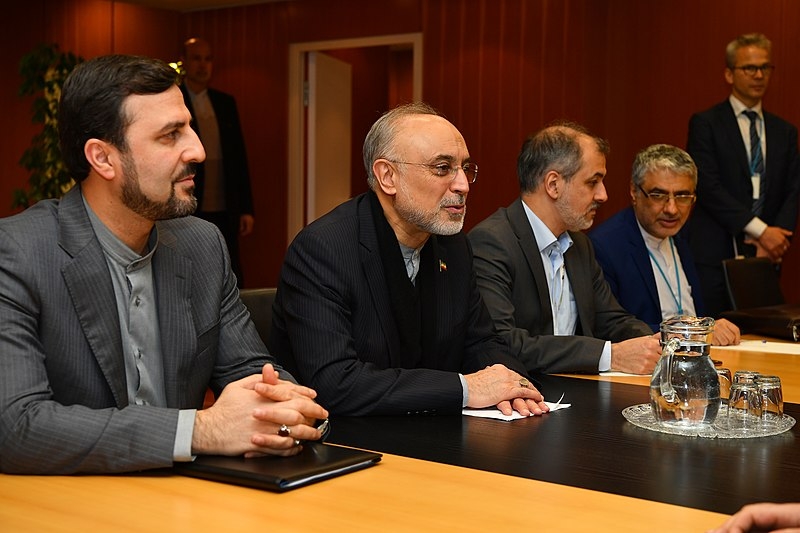 Iran has started feeding fuel into new centrifuges amidst stalled negotiations with world powers to restore the nuclear deal. The move also comes as Tehran has proposed a new round of discussions.

In remarks on state television Monday, Iran’s Atomic Energy Organization spokesperson Behrouz Kamalvandi said that an order was given to start feeding fuel into hundreds of both first-generation and advanced IR-1 and IR-6 machines, respectively.

Kamalvandi also said the International Atomic Energy Agency was also informed of the move, saying that it was in line with a parliament law in December of 2020 demanding increased uranium enrichment with advanced machines until the US sanctions are lifted.

“We have announced our readiness so in a specified time the delegations of Iran, 4+1, and the US – indirectly – can follow up on their talks in Vienna to pursue results,” said Amirabdollahian, referring to the other countries that are signatories of the deal: Russia, China, France, Germany, and the United Kingdom.

It remains to be seen whether the US and its allies in Europe would agree to a new round of discussions as the EU has called for a final political decision on the new proposed text.

Amirabdollahian reiterated Monday that Iran wants its “red lines” considered in the final agreement, which could materialize if the US shows “flexibility” and a “realistic” approach.

Previously, Iranian border guards clashed with Taliban members in Afghanistan over the weekend, with Afghan officials saying that one was left dead from the incident. Afghan border commander Mawlawi Mohammad Ebrahim Hewad, according to TOLOnews, reported one fatality with one other injured.

Hewad claimed that Iranian forces started the clash that took place in the Kong district of the Afghan province of Nimroz. However, Iran news outlets IRNA and Tasnim said the fighting started when Taliban forces entered Iranian territory in Hirmand and tried to raise their own flag.