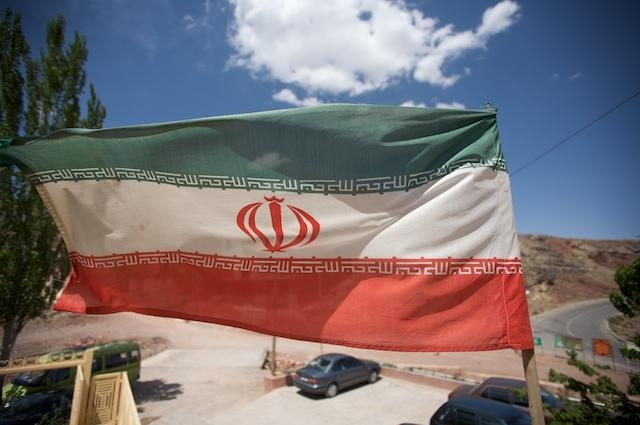 Amidst stalled negotiations between Iran and world powers to restart the nuclear deal, Iran appears to be preparing to get involved in military activities. A student news outlet reported that Tehran is prepared to export military equipment and weapons.

Heydari’s comments Tuesday came a week after the United States accused Tehran of preparing to aid Russia with drones.

“Currently, we are ready to export military equipment and weapons,” said Heydari.

However, Iranian foreign minister Hossein Amirabdollahian rejected the claims by Washington during his phone call with his Ukrainian counterpart Friday last week.

Pompeo and Bolton also served under Trump. The announcement also came as US President Joe Biden wrapped up his visit to the Middle East.

Tehran cites that the new sanctions are due to Pompeo, Bolton, and Giuliani among the 61 Americans, throwing their support behind an Iranian dissident group, the Mujahideen-e-Khalq. Iran has previously sanctioned 51 Americans in January and 24 more in April.

The spokesperson for the US State Department responded to the additional sanctions shortly after it was announced.

“The United States will protect and defend its citizens. This includes those serving the United States now and those who formerly served,” said the spokesperson. “We are united in our resolve against threats and provocations, and we will work with our allies and partners to deter and respond to any attacks carried out by Iran.”

This comes at a time when the ongoing indirect negotiations between Iran and world powers resumed after a months-long pause to restart the 2015 nuclear deal. The US, under Trump, withdrew from the agreement in 2018, with Trump saying that the deal was too soft on Tehran.

Trump instead imposed sanctions on Iran, leading to Tehran breaching the agreement in terms of nuclear limits.