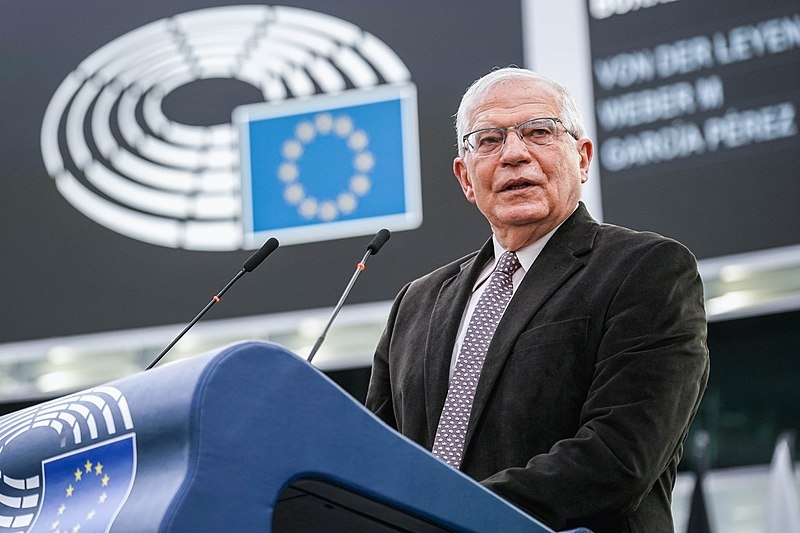 Negotiations continue between Iran and world powers in the hopes of restarting the 2015 nuclear deal. The European Union has presented a new draft text in an effort to move forward with negotiations to reach a deal.

In a piece for the Financial Times, European Union foreign policy chief Josep Borrell said he presented a new draft text to revive the 2015 nuclear deal, also known as the Joint Comprehensive Plan of Action. Borrell said he detailed the aspect of sanctions relief for Iran while outlining the steps needed to restore the agreement.

“After 15 months of intense, constructive negotiations in Vienna and countless interactions with the JCPOA participants and the US, I have concluded that the space for additional significant compromises has been exhausted,” said Borrell.

US State Department spokesman Ned Price told reporters that Washington was reviewing the new draft text that Borrell presented and would respond directly to the European Union. While Borrell did not disclose any specifics in the text, he suggested that time was running out to come to an agreement and restore the deal.

“It is now time for swift political decisions to conclude the Vienna negotiations on the basis of my proposed text and to immediately return to a fully implemented JCPOA,” said Borrell, who warned that there may be a “dangerous crisis” should the deal be rejected.

The US, under Donald Trump, withdrew from the nuclear deal in 2018 and imposed sanctions on Iran. Tehran has since breached the nuclear deal following Washington’s withdrawal by further developing its nuclear program.

While Bagheri Kani did not elaborate on what ideas Tehran may have, Iranian officials have stressed in recent months that they want a sustainable agreement as well as guarantees that Iran will have full economic benefits as promised under the original agreement.

Negotiations over the nuclear deal have been going on for more than a year but were placed on hold in recent months due to disagreements between Iran and the US. Indirect negotiations resumed in Qatar last month but were unsuccessful.