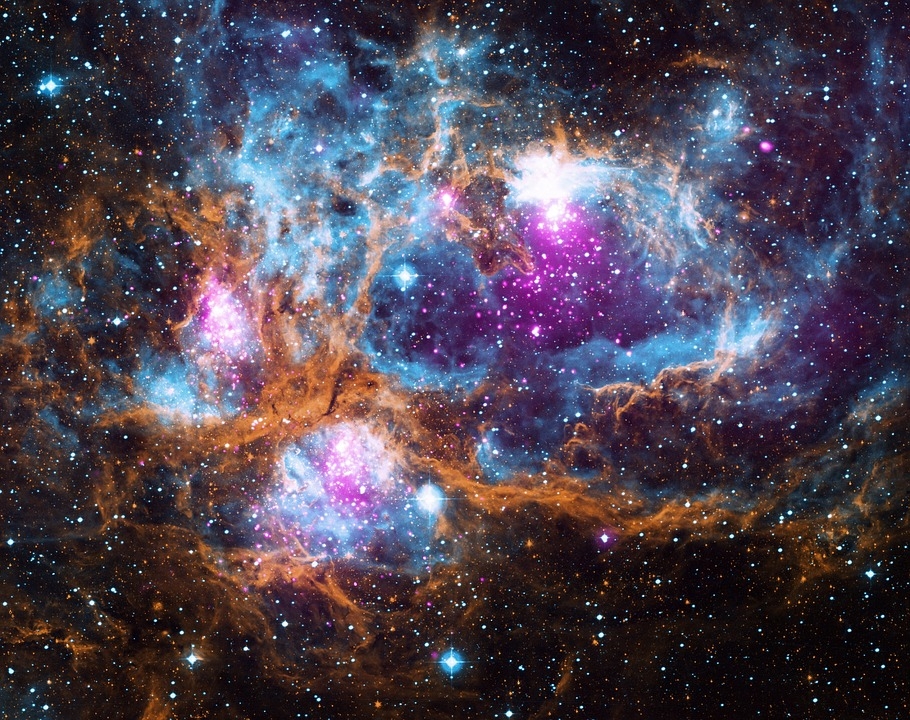 For the most part, the concept of having an alternate universe only exists in the realm of pop culture. However, as scientists have explored this possibility, a group of researchers has said that the high-energy particles found in Antarctica may be actual proof that this concept is real.

NASA’s Antarctic Impulsive Transient Antenna was able to pick up the presence of high-energy particles found on the icy continent on two occasions; the first time being in 2014 and the second in 2016. Scientists studying these particles found that these appeared to go against the standard model of particle physics. This led them to believe that these particles may be coming into the Earth from a parallel universe where the fundamentals of physics differ.

The University of Hawaii’s Peter Gorham, who is also one of the lead researchers of this study, recalled that the particles look similar to an upside-down cosmic ray shower. “It was as if the cosmic ray had come out of the ice itself. A very strange thing,” said Gorham.

According to a report found in New Scientist, this alternate universe may have been existing all this time, having been created following the Big Bang. However, Neil Turok from the Perimeter Institute for Theoretical Physics theorized that these particles that were discovered may be right-handed neutrinos that are moving backwards in time. Neutrinos are subatomic particles that have a neutral charge and a smaller mass than any other known particle.

This would further suggest that the parallel universe would have an opposing set of the laws of Physics.

Speaking of discoveries in Antarctica, scientists also found something unusual happening to the frozen continent. The researchers found microscopic algae appearing in the ice, most likely formed as a result of climate change. As the temperatures go up, the ice will melt and create a moisture-filled environment that the algae would be able to thrive in.

According to University of Cambridge biologists, more algae will appear as the temperatures rise. This would then usher in an entirely new ecosystem found in the polar region. Another upside to this is that the algae could become food for other species that are present and as of now the algae has interacted with fungal spores and bacteria.