Google Pixel 6 release date: Under-display fingerprint scanner could be in the pipeline as suggested by Android 12 DP2 updates 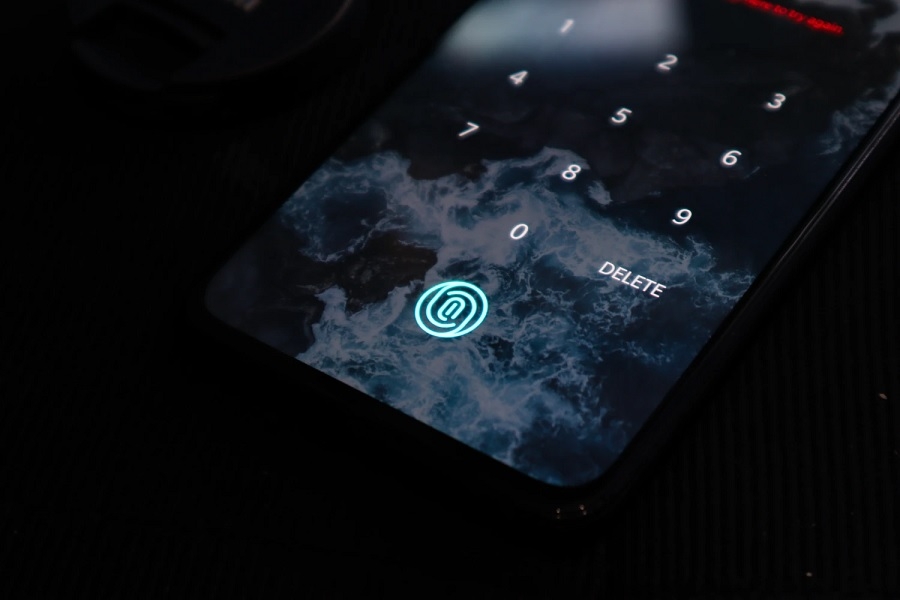 Under-display fingerprint scanners have been used by several smartphone OEMs for several years now, but Google has yet to do it for the Pixel phones. However, that could change with the Pixel 6 series after potential bits of evidence found in the Android 12 codes.

Google recently released the second version of the Android 12 developer preview. While it has been a good source of information about upcoming features and improvements to the operating system, it may have also revealed some details about the upcoming Pixel devices.

Developer kdrag0n discovered some changes in the SystemUIGoogle app that XDA Developers believes could be hinting at a new feature on the Pixel 6. The report points at a new class labeled “UdfpsControllerGoogle” with “udfps,” meaning under-display fingerprint scanner.

The same report clarifies that the new class is unlikely added for other Android-supported devices as the new class is not found in the com.android.systemui, which would mean it is intended for the Android Open Source Project. The UdfpsControllerGoogle class was reportedly found in the com.google.android.systemui path increases the possibility it was added for a Google-made phone, a.k.a. an upcoming Pixel device.

Google removed the fingerprint scanner feature in the Pixel 4 series to replace it with facial recognition functionality. However, the company’s strategy changed again last year and brought back the rear-mounted fingerprint sensor on the Pixel 5.

While many details can still change from the time the Android 12 DP2 was released to the launch of Pixel 6, it is not entirely impossible for Google to finally adopt the under-display fingerprint scanner this year. It has been quite popular among premium Android devices in recent years. It is also worth noting that Apple has been rumored to bring back Touch ID through an under-display sensor for the iPhone 13 series.

Google is rumored to launch a new phone in June. If that information tallies, the event is more likely going to be about the Pixel 5a. The company is expected to announce its next flagship smartphone, possibly called Pixel 6, in the fall.