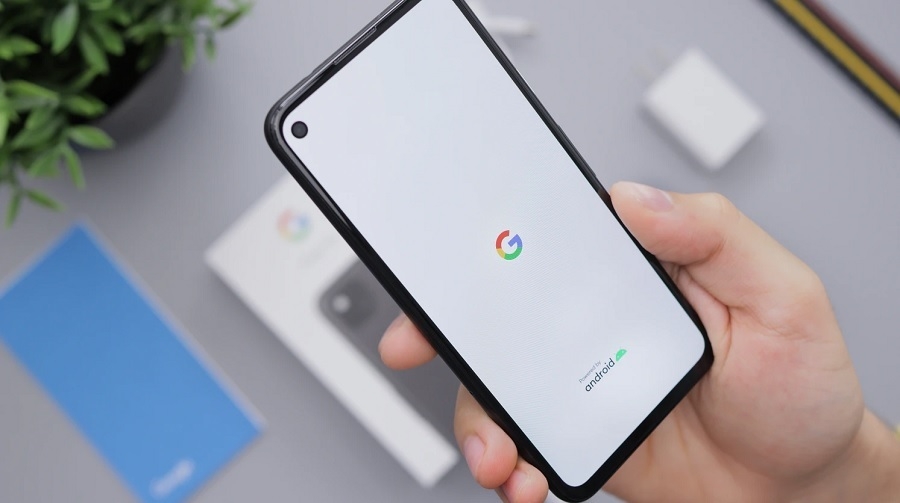 The latest security patch for Android-run devices is here, and the March 2021 security patch has reportedly started to roll out for Google Pixel smartphones. It is something that smartphone users may want to immediately install, especially as it is confirmed to fix more than 40 vulnerabilities.

Supported Android devices usually get a monthly security patch, which is something to appreciate from Google and other OEMs. Operating system vulnerabilities are virtually always present, and the best thing these companies could do is to release necessary patches before malicious actors can even use them as exploits.

This week, the Android March security patch has started to roll out, as first spotted by Droid Life. But like with most updates, it is not going to become available for everyone around the world all at once.

It is best to refer to the Android build numbers listed beside the Pixel models to make sure concerned users are getting the latest update. Also, note that this security patch is rolling out for devices updated to Android 11.

Android Authority reported that the Android March security patch is addressing up to 43 security vulnerabilities. In the same Google support document, the company has listed 10 of possibly the most pertinent fixes for issues affecting apps, display, the actual OS, and UI.

Google notes that the Android March security patch should fix the reported issue of Android Auto disconnects. There were also previous reports that some Pixel devices’ are not working properly when full-screen viewing is enabled. In other cases, users have experienced inaccurate battery level information being displayed.