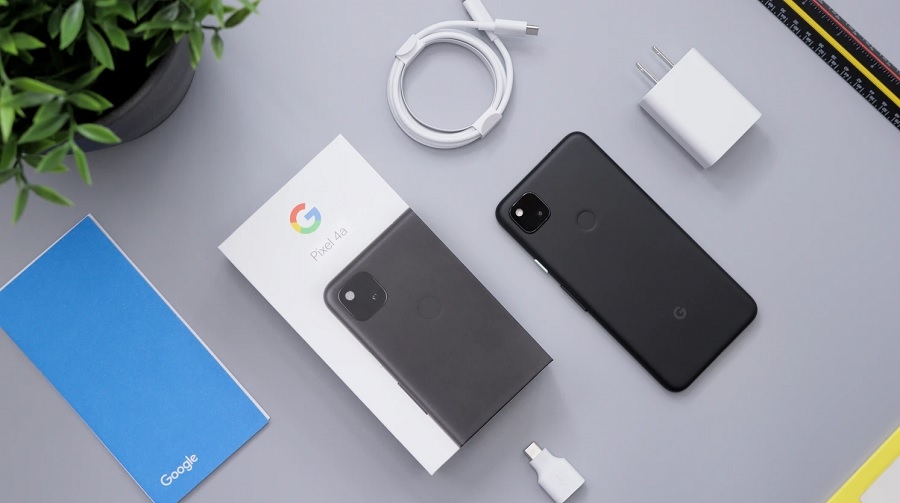 Google was previously rumored to have set a date for the announcement of its next Pixel phone offering in June. Now, that phone has been specifically identified as the Pixel 5a.

Despite having quite an irregular timeline of launching new Pixel phones last year, likely due to the COVID-19 pandemic, Google is still anticipated to launch new mid-range and flagship smartphones this year. There was an earlier report claiming that the company will make its first hardware product launch in the first half of the year, and new details have emerged since.

Popular Apple leaker Jon Prosser reported earlier this month that Google is gearing up to announce a new phone on June 11. At the time, the tipster said he was uncertain what device will be announced at the given date. However, he has posted an update on Tuesday saying his source has “confirmed” this launch date is intended for the Pixel 5a.

Source has confirmed and followed up:

The Pixel device coming on June 11th is the Pixel 5a. https://t.co/vBWFomSjvW

Most Google fans might not be entirely surprised with this development, though. Since the company started selling a mid-range Pixel phone, it has always been released before its follow-up flagship device. While the timeline of release dates was a few months later last year, the same pattern was still observed.

The question remains, though, if Google is going to host an event for the Pixel 5a announcement. Before the pandemic, the Pixel 4a predecessor was one of the main attractions during the Google I/O conference. Since there is no update yet on whether or not an I/O event is in the pipeline this year, fans should also anticipate a simpler launch with the Pixel 5a possibly being announced only through a press release.

Google Pixel 5a might sport a slightly smaller selfie camera

The Pixel 5a has also appeared in earlier leaks making its rumored June 11 launch plausible. Long-time reliable source OnLeaks released an early render of the upcoming device that showed it is going to be an almost identical successor of the Pixel 4a. But there are still some changes to expect.

For one, Google fans seem to be getting one of their wishes this year as the Pixel 5a will reportedly sport two cameras on the rear. This feature was previously exclusive to the 5G variant of Pixel 4a. The report did not mention the camera specs, but note that last year’s phone came out with a PDAF-enabled 12.2-megapixel sensor and an ultrawide 16MP lens.

As for the selfie camera, 9To5Google has uncovered some clues from the Google Camera version 8.2 codes, suggesting that the Pixel 5a will have a smaller front-facing sensor. The upcoming device is anticipated to sport a 55-pixel radium selfie camera instead of 65 pixels.