Google Pixel 5a release date: It may have already appeared in a certification listing 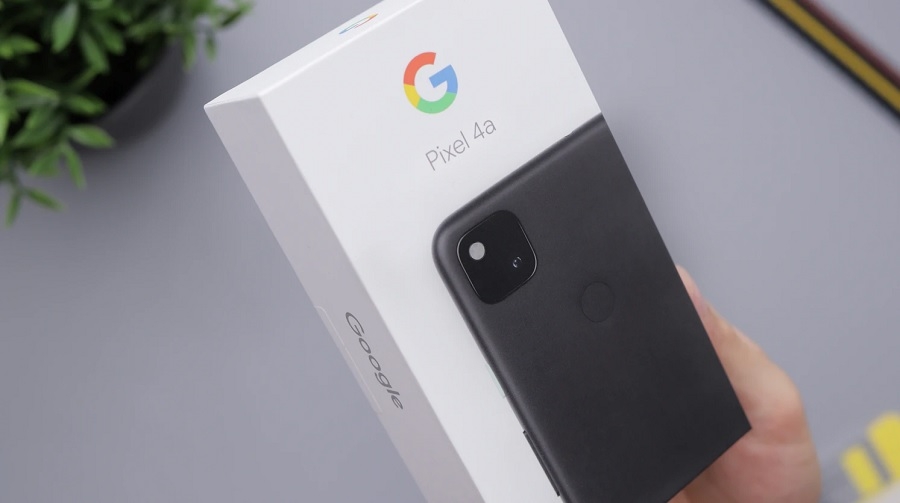 An unannounced Google device was recently spotted being listed in the Bureau of Indian Standards. Considering that reports are rife about the imminent launch of the Pixel 5a, tech fans have since speculated that this is another indication of the phone’s upcoming announcement.

Google Pixel 5a may have been listed in India’s BIS

Well-known tech leaker stufflistings have shared a cropped image of a reported Google device passing the certification requirements of India’s BIS. While the post does not conclude the device is the anticipated Pixel 5a, the source used the upcoming phone’s name as a hashtag explaining the speculations.

It is not unlikely, though, for the listed device to be Pixel 5a. Another prolific tech leaker, Jon Prosser, recently reported that that the handset is slated for a June 11 launch. Since Prosser got the Pixel 4a and Pixel 5 release dates correct last year, it is understandable that Google fans are already counting on an announcement happening on that date.

There is still a chance that the certification listing belongs to a Google device other than the Pixel 5a, though. As Gizmochina pointed out that the model number of the unknown product, GR0M2, does not seem to correspond with previous mid-range Pixel phones. The model numbers over the last two years are as follows: G020A / G020E / G020B for Pixel 3a, G020F / G020C / G020G for Pixel 3a XL, G025J for Pixel 4a, and G025I for Pixel 4a 5G.

Google Pixel 5a design: What to expect

Whether or not the BIS certification belongs to Pixel 5a does not change the other hints that the device is in the pipeline. Aside from the information about its release date, reliable source OnLeaks have also shared the reported Pixel 5a design. Considering his track record, it is possible that Google has already finalized the phone’s layout and looks very similar to the Pixel 4a 5G.

The tip from OnLeaks suggests that the dual-camera setup is going to be a standard feature for the mid-range series. Last year, the standard Pixel 4a had just one rear-facing sensor. Meanwhile, Google has also clarified that future Pixel phones, so including Pixel 5a, will no longer have free unlimited Google Photo storage starting June 1.