Google Pixel foldable smartphone might launch in 2021 with a 7.6-inch screen supplied by Samsung Display 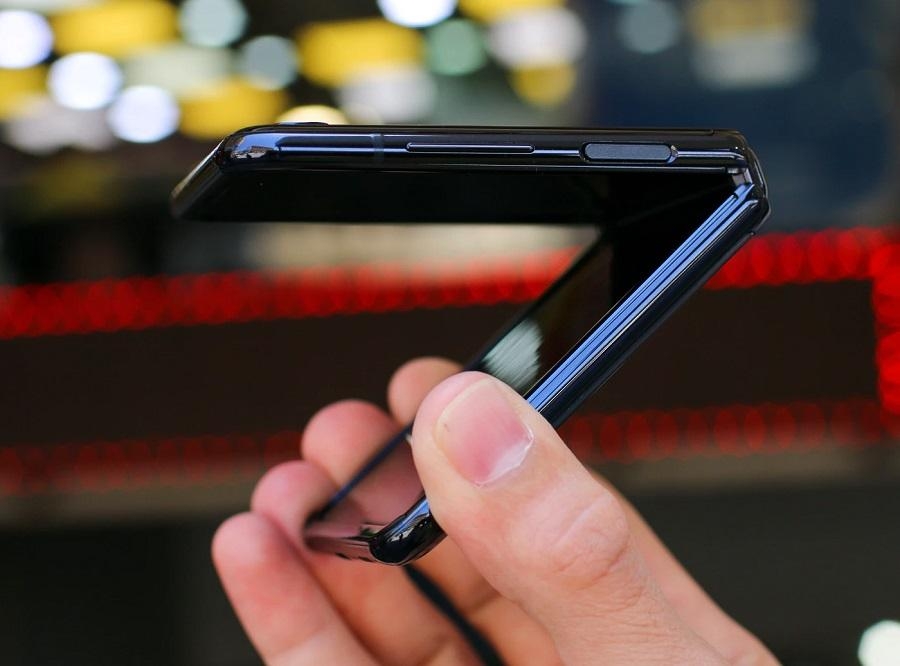 Samsung Display has reportedly received orders for folding screens from several tech companies, including Google. This has now sparked rumors that a foldable Pixel phone could be announced before the year ends.

Google’s annual smartphone launches have been quite cut and dry over the last few years. However, the company might switch it up in 2021 as it reportedly has a foldable Pixel in the pipeline.

The Elec reported that Google is one of the companies to which Samsung Display is going to supply in-folding OLED panels unannounced foldable smartphones. The Pixel phone maker purportedly asked Samsung to develop a screen that measures around 7.6 inches when unfolded.

There were not many details mentioned about the mystery foldable Google Pixel phone. The report did not mention if Google is aiming for a clamshell-type design or something that resembles the Galaxy Z Fold and Huawei Mate X2.

Meanwhile, Samsung Display is also rumored to be supplying foldable OLED displays for Oppo and Xiaomi. Oppo is reportedly working on launching a clamshell-type device with a 7.7-inch screen and an external screen between 1.5 to 2 inches. Xiaomi is said to be adopting the in-folding mechanism as well, with a slightly larger 8.03-inch panel and a 6.38-inch cover display. These measurements hint that the foldable Xiaomi smartphone would look similar to Galaxy Z Fold and Huawei Mate X devices.

What other Google Pixel announcements to expect this year?

The report on a foldable Google Pixel is hardly surprising, especially since the company previously revealed that the development of a hardware product under this category was already underway in 2019. And last year, 9To5Google unearthed an Android document that made reference to several first-party hardware products, including a foldable Pixel.

The same source also mentioned Pixel 5a, which is one of the smartphones Google is expected to announce in the coming months. The document also indicated there are other devices in the works, although it was not clear if those were the Pixel 6 models. The release window for any of these devices is still unknown and quite tricky to determine, especially after last year’s slightly different launch timelines for the Pixel 4a, Pixel 4a 5G, and Pixel 5.