GoPro Hero 9 release date, specs: Is it the only new camera to be launched later this year? 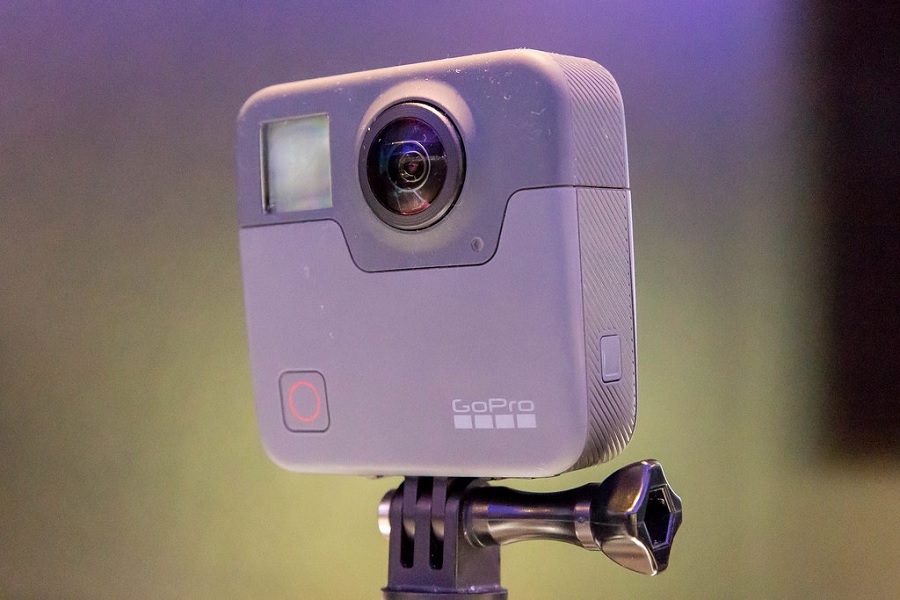 GoPro Hero 9 is one of the tech products anticipated to launch in fall. However, its predecessor HERO8 Black was released last year with a second camera called the GoPro MAX and it is worth asking whether this is going to be a strategy that the company will replicate in 2020.

Could GoPro Hero 9 be the only camera launching this year?

The MAX camera is technically a follow-up to GoPro’s Fusion lineup. It features three camera functions for shooting HERO-mode videos and photos as well as 360-degree footage. Unlike the Fusion, the new camera has a front-facing screen making it appealing to vloggers.

Due to the MAX’s functions and features, it did not really clash with the marketing of the HERO8 Black, so it would not be surprising if GoPro would want to release a 360 camera along with the anticipated Hero 9 this year. However, Drone DJ pointed out that it was interesting not to find any indication that a follow-up to the MAX is in the pipeline after it previously found FCC filings that was most likely referring to the Hero 9.

An earlier report suggested that GoPro might already be making preparations for the launch of Hero 9 after an unknown product with codename SPBL1. The materials found in the filing also led to speculations that the upcoming camera might be the first HERO product to sport two displays.

The same report suggested that it is possible for GoPro’s supply chain to have been affected by COVID-19. In this case, it would not be surprising if Hero 9 is the only camera the company is planning to announce in 2020.

As mentioned, the MAX is not in conflict with the market appeal of the HERO8 because its highlight specs and features are distinct. For this same reason, GoPro might already have established customers that are looking to buy its new 360 cameras. It would then be a missed opportunity to let 2020 go by without offering a refreshed product or any sort of an update to the GoPro MAX.