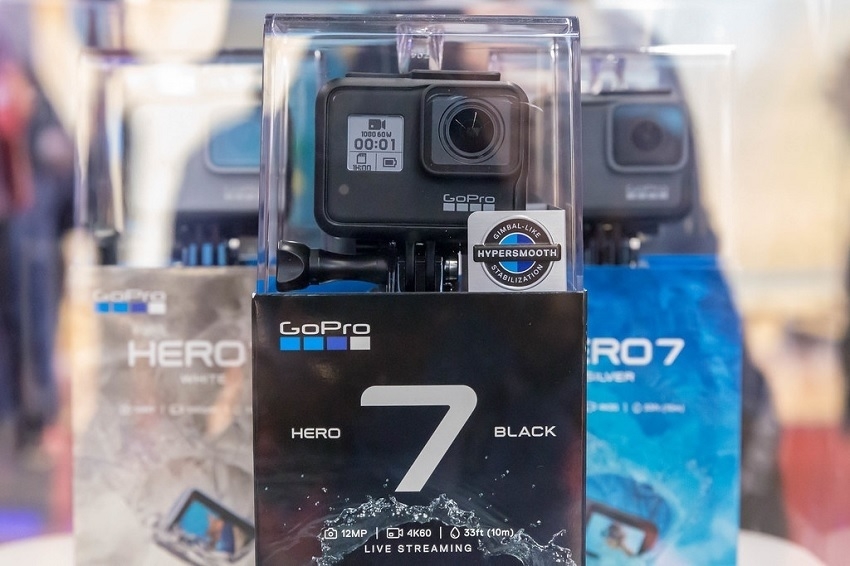 GoPro has yet to say a word about its plans for the Hero 9, the presumed name for its next action camera series. However, the company just reported that it saw an impressive market performance and demand for its cameras in early 2020. This kind of development could be a factor for the company not to break its annual cycle of pushing out new flagship action cameras.

There were concerns that the COVID-19 pandemic would have affected GoPro sales and operations in several ways. The company reported recently that it saw a record-breaking camera unit sales via its official website throughout the four-day Memorial Day weekend. GoPro maintains that the sales during that period were the best it has seen on any four-day stretch outside the holiday season and without a new camera announcement.

GoPro CFO and COO Brian McGee said, “We're continuing to see strength globally in our direct-to-consumer e-commerce business as demand for GoPro continues to grow from the COVID-19 trough we saw in late-March and early-April.” This is an interesting development because the pandemic peaked in most countries around those times, including the United States, leading to strict stay-at-home guidelines and worldwide travel restrictions. Those have prevented people from traveling and going outside, thus, limiting the need for outdoor-oriented devices like action cameras.

However, with a strong demand that GoPro is describing, it could be enough reason for the company to push for the usual fall release date of a new camera. So far, there are no reports that GoPro’s supply chain had been disrupted by the coronavirus, and it is just another good sign that Hero 9 is likely to launch in October.

The rumor mill is still relatively silent about the anticipated Hero 9. But considering that October is still several months away, this is understandable. The best sort of leak action camera fans only has to go on for now is the FCC filing that GoPro submitted for a mystery product. Based on the information in some parts of the filing, the product is likely an upcoming camera.

In GoPro’s example of where the FCC logo would be found in the supposed camera’s UI, it was spotted that the menu option “Touch Display” had been changed to “Displays.” It then sparked speculations that the Hero 9 could sport dual screens like the DJI Osmo Action that makes taking selfies a much easier task.