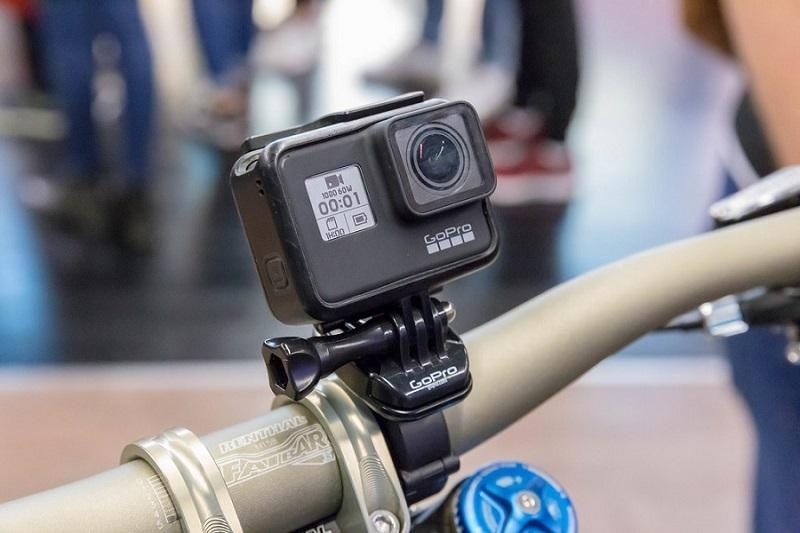 GoPro is going through some major changes in its business approaches following the effects of the coronavirus crisis, but it appears its work on the Hero 9 might have been unaffected. A piece of new evidence surfaced recently suggesting GoPro could be finally adapting a dual-display design for its next flagship camera.

GoPro Hero 9 is the next big thing expected from the action camera company. GoPro has yet to reveal any information about it, though. But one small detail from an FCC filing for an upcoming product might have given away one key information about the Hero 9.

A set of FCC documents, first uncovered by DJ Drone, shows that GoPro has started testing and applying for certifications for an upcoming camera for a few months now. The product is only identified as SPBL1, but it is now widely speculated to be the upcoming GoPro Hero 9.

Details about the specs of the supposed GoPro Hero 9 are few to none in the said documents. However, there is one very interesting detail in the presentation of how to find FCC’s electronic label on the camera.

The SPBL1’s screenshots showed one new menu item called “Displays.” The same report pointed out that this replaces the “Touch Display” menu from the currently available GoPro cameras. Again, the FCC filings did not provide specific information, but the reference to having more than just one display is enough to keep the GoPro Hero 9 rumor mill going.

The only logical explanation for the choice of word in the revamped menu screen is that GoPro Hero 9 will have screens on its front and back sides. This would not be a shocking development considering GoPro’s rival already introduced such a feature on the 2019-released DJI Osmo. With that, the front display on the Hero 9 could also just be for viewing purposes so users can see if they are filming in the right frame and angle whenever they are vlogging.

GoPro has since addressed its investors and analysts on how its new direct-to-consumer approach would manifest in the near future. But, so far, the company has not mentioned any changes in the timeline of new product launches suggesting that the GoPro Hero 9 could still be released in fall.