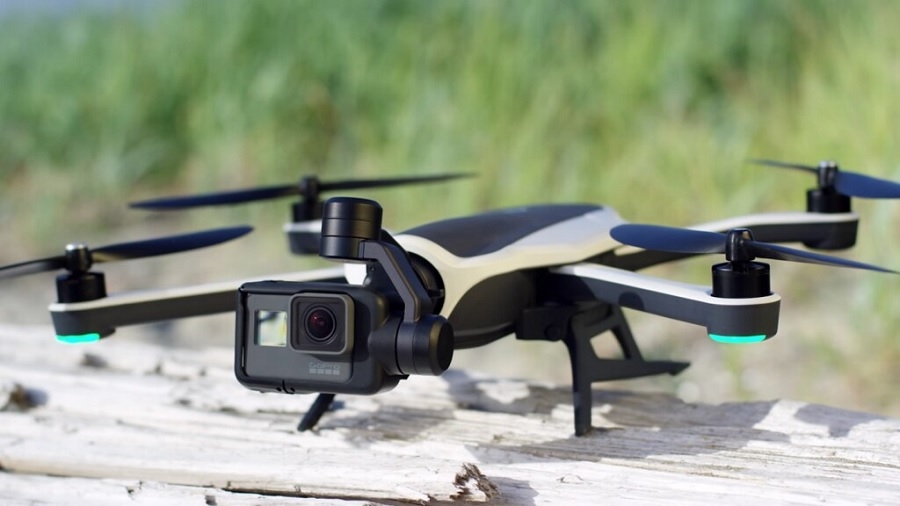 Many production timelines and cycles in the tech industry have been affected by the COVID-19 pandemic, and it would not be surprising if GoPro suffers the same fate. However, until there is a definite indication that the GoPro Hero 9 would be delayed it would not hurt if fans start making up their wish list of specs and improvements for the next camera.

GP1 chip will have a successor

Since the Hero 6 series, released in 2014, GoPro has been using the GP1 processor on its action cameras. Given that cameras do not age like smartphones, GoPro can get away with letting five years pass without changing the chip on its flagship products. But it is also not wrong if fans want to see this aspect be improved by having a next-generation processor powering up the GoPro Hero 9.

The good news, there has been pronouncements that a next-generation chip is in the plans. In an interview with Gear Junkie during CES 2020 last January, GoPro founder Nick Woodman confirmed that the GP1 is not the last processor the company will produce. Simply put, there will be a GP2, although Woodman did not share if it is slated to debut with the GoPro Hero 9. However, the company might want to consider making it so because having a next-generation processor is a good way to convince action camera enthusiasts to upgrade.

Major revamp on display design could be underway

GoPro has yet to say anything about GoPro Hero 9, and the rumor mill has not been a rich source of information as well, except when a small detail in an FCC filing emerged. The document itself does not confirm GoPro Hero 9, but it indicates that GoPro is developing something -- very likely a new camera. In demonstrating where the digital logo of FCC would appear in the mystery camera’s UI, a tiny change in the menu options was spotted leading to speculations on GoPro Hero 9’s major display design change.

Today, Hero8 Black camera owners will find in the menu screen an option named “Touch Display.” But the said filing suggests that it would be changed to “Displays” for the unnamed camera that is rumored to be GoPro Hero 9. Using the plural form of the word “display” hints at having at least two screens.

Why Hero 9 could still arrive in fall, and why it may not

With the said FCC filing emerging in the wild, it could mean that the company is still on track with its annual product launch cycle. And its next offering, likely dubbed GoPro Hero 9, could still be released in fall.

On the other hand, the pandemic may have also affected the flow of sales for the Hero8 Black camera. While it has not been reported yet, it is also not impossible for GoPro’s supply chain to experience some adjustments, thus, affecting the launching of GoPro Hero 9. Considering these two factors, it is also quite difficult to rule out the chance that the next camera might be unveiled at a later time.