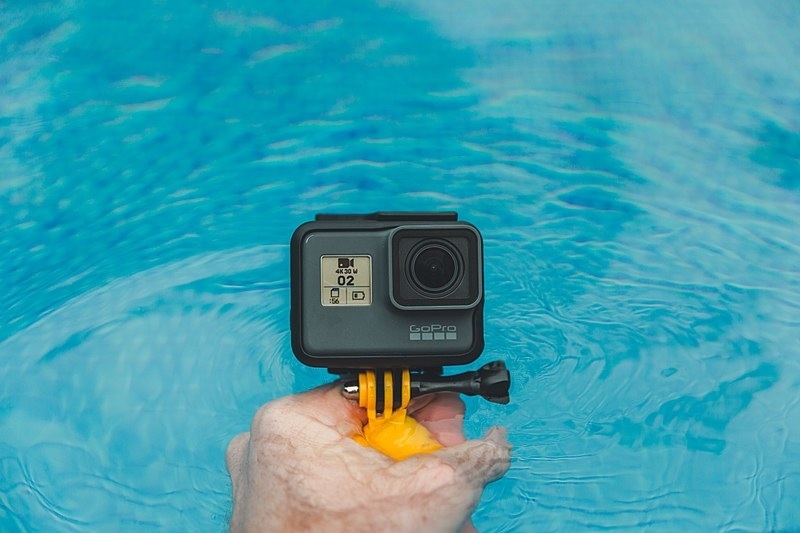 GoPro has yet to reveal its plans for its next flagship action camera that many tech fans dub as the Hero 9. However, a recently spotted FCC filing could be an indication that its development has been underway and it could still be released in fall.

The first half of the year for the consumer tech industry has been marked by rumors of product delays as COVID-19 disrupted supply chains and logistics worldwide. As for GoPro, with its product appealing most to adventure-seekers and travelers, there have been speculations that the company would not go unscathed during a pandemic that required people to stay in their homes for weeks and months.

However, good news could be on the horizon after GoPro’s FCC filing for the testing of a camera codenamed SPBL1 appeared online. The document shows testing was conducted back in March. Considering the possibility that GoPro has built the upcoming camera well enough for it to be tested, the company might have also been gearing up for its mass production. In that case, a release date in fall is highly likely for GoPro Hero 9.

Could GoPro Hero 9 look different than its predecessors?

The filing does not say much about the specs and features of the supposed GoPro Hero 9, other than it will have Wi-Fi and Bluetooth connectivities. But one detail caught fans’ attention that suggests a major upgrade is in the works.

One part of the filing tackles where the FCC’s digital logo would be found on the mystery GoPro camera’s UI. In the screenshot of the menu screen, reports noticed that there was an option labeled “Displays” where there was usually “Touch Display.” With the indication that there would be more than one display, Hero 9 is now anticipated as the first GoPro camera to be launched with two screens.

If GoPro Hero 9 is slated for a fall release, more details might be uncovered in the rumor mill in the coming months. Having a dual-screen is worth the hype, but there are also other aspects that action camera enthusiasts hope to see. For one, the need to upgrade to GoPro Hero 9 could be an easier decision if it comes with a next-generation processing chip since the company has used the same processor, GP1, on all its cameras in the market.