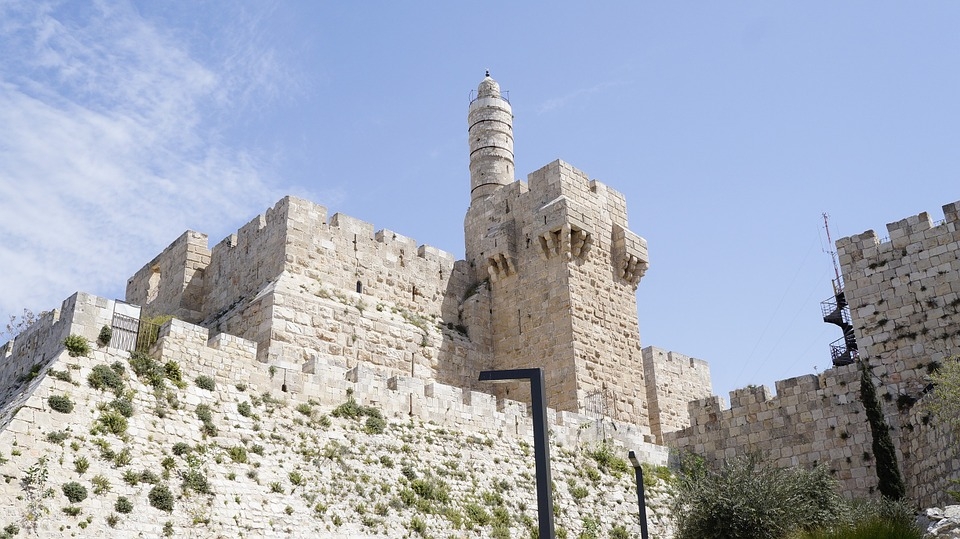 There are scientists and skeptics who have often questioned the credibility of the Bible, and whether or not the events that occurred in Christianity’s most important set of texts actually happened. An expert has revealed that there are archaeological findings that could back up the narratives detailed in the scriptures.

While there are others who remain skeptical of the Bible, some scientists believe that the events written down in the book shed some light on the history of the middle east. According to Shasta Bible College and Graduate School Professor Tom Meyer, there have been archaeological findings that supported the events that were written in the bible. One such example was the destruction of the city of Lachish, which was mentioned in the Amarna Letters, the clay tablets that date back to 1360 and 1332 BC.

In the Bible, the Israelites sieged Lachish and ultimately destroyed it. The place that was once Lachish would later become part of the kingdom in Israel. It was also where an Assyrian invasion occurred back in 701 BC. “Though the city of Lachish was scarcely mentioned in the pages of the Old Testament, for the southern kingdom of Judah it was second in importance only to Jerusalem because of its strategic location. As such, the city of Lachish was highly fortified,” said Professor Meyer.

Professor Meyer continued to detail how the fortification of the city was done by Israelites from the other towns that were captured and enslaved. This was proven when archaeologists found remains of weapons, equipment, and ammunition from the battle that took place in Lachish at the time.

Another example would be in the form of another city, Jericho. Professor Meyer explained that archaeologists were able to unearth a wall that may have collapsed over time, providing proof that the destruction of the small but fortified city really happened. They also found evidence that arson was what caused the demise of Jericho, measuring three feet in depth and date back to the same time. Digging deeper, the archaeologists discovered ash, roof timbers that must have fallen through, as well as burnt storage jars that were filled with grain.

In the Bible, Jericho’s walls were torn down and the city was burned to the ground and ultimately abandoned.