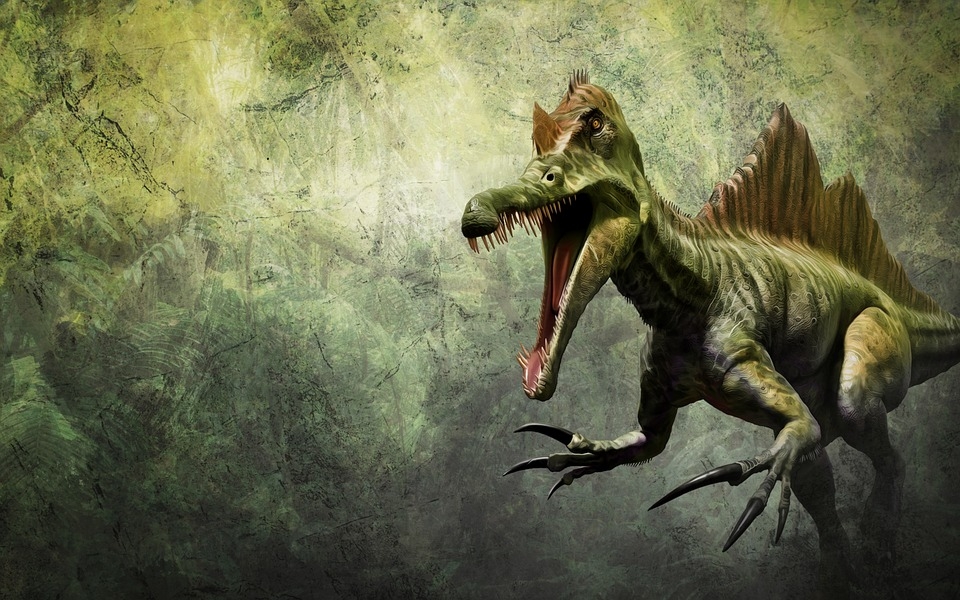 100% uniquenessArchaeologists remain on the search for possible links to modern-day animals to better understand the evolution of every species. Back in 2013, paleontologists may have found a fossil that belonged to a species of dinosaur that could possibly be the “missing link” between the dinosaurs and birds.

Express reports that archaeologists found the fossil in the Huincul Formation, south of the Ezequiel Ramos Mexia reservoir in the Rio Negra region of Argentina. The formation dates back 90 million years and the fossil that was unearthed belonged to a species of dinosaur called the Overoraptor Chimentoi. According to experts, this carnivorous species of dinosaur appeared to have features that are strikingly similar to flying birds despite being a terrestrial species. It is believed that these dinosaurs began evolving into birds around 160 million years ago.

In 2018, paleontologists were able to find more parts of a skeleton of this species as they have unearthed bones that are found in the wings and legs of this dinosaur. They also found some vertebrae, pelvic girdles, and parts of the shoulder. The Anatomy Institute of Bernardino Rivadavia Natural Sciences Argentine Museum’s Fernando Novas says that this species is more closely related to birds than any other.

Mr. Novas explained that during their analysis of the bones, they found features that are flight-related, and thus, it is a lot closer in relation to modern-day birds compared to most of the raptors that have been discovered.

Previously, archaeologists from the Chinese Academy of Sciences were able to find fossilized remains of creatures that are referred to as sinogaleaspids that date back between 500 to 370 million years ago. The fossils were found in the Xiushui, Jiangxi and upon close examination, they found that this creature was jawless, which is a characteristic also found in the stingrays of today. This discovery is in line with the theories that the first vertebrates were jawless fish that existed hundreds of millions of years ago but there was little evidence to support this claim until today.

They also found other attributes that are also present in modern-day fish, such as a sensory canal system or lateral line system.