Plans to retrieve the Titanic's radio system can potentially do more harm than good, say archaeologists 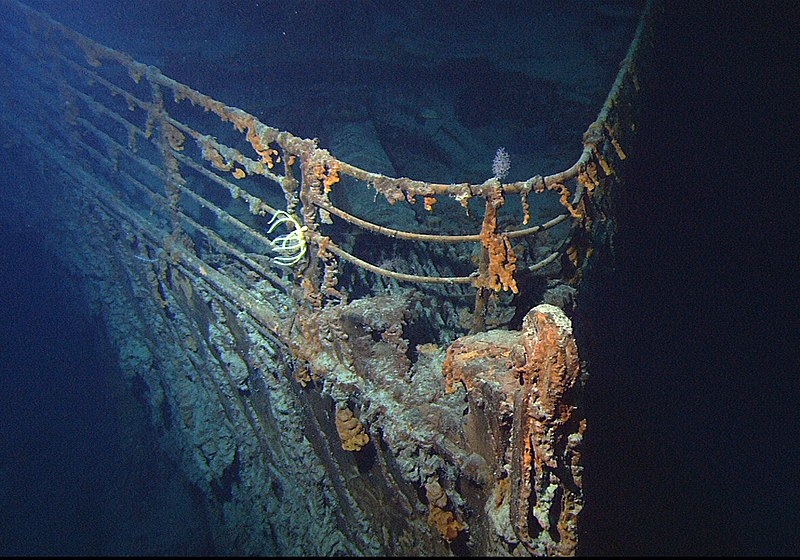 The sinking of the Titanic is one of the most tragic events in the 20th century, and experts are planning to further study the events that led to the sinking. However, despite the plans to study what may have actually transpired during those last moments, other archaeologists have opposed the idea as it could potentially damage the ship even more.

Express reports that the private company RMS Titanic plans to retrieve the ship’s radio system by exploring the wreckage. The experts hope to study the distress calls that were made at the time during its final moments before the collision with an iceberg. However, this was met with some criticism from several fellow archaeologists, who reasoned that this move may further damage the ship.

The RMS Titanic owns salvage rights, and the shipwreck itself is considered a World Heritage Site and thus is protected by international law.

Archaeology professors Helen Farr and Fraser Sturt from the University of Southampton explained why they are concerned with this move to explore the wreckage and retrieve the radio system. In their piece for The Conversation, they wrote that retrieving the ship’s Marconi radio system goes against modern archaeological ethics and practices. “It also raises questions about legal protection of for shipwrecks such as the Titanic and how we choose to value our shared cultural heritage,” they wrote.

The professors also detailed the reasons why the private firm chose to retrieve the radio system. “The justification for the removal of the radio was made on the basis of its unique status, interest to the public, and the threat that it will be lost to degradation in coming years,” and added that even though these reasons are justified, a lot of the damage that has already been made to the Titanic over time was due to salvage activity.

The planned salvaging of the radio system is set to take place in August or September this year. The private firm challenged the previous court ruling made back in 2000 that prevents retrieving any artifact from the shipwreck. In order to retrieve the radio system from the ship, they would have to cut into the hull with the use of a remotely operated vehicle or ROV.