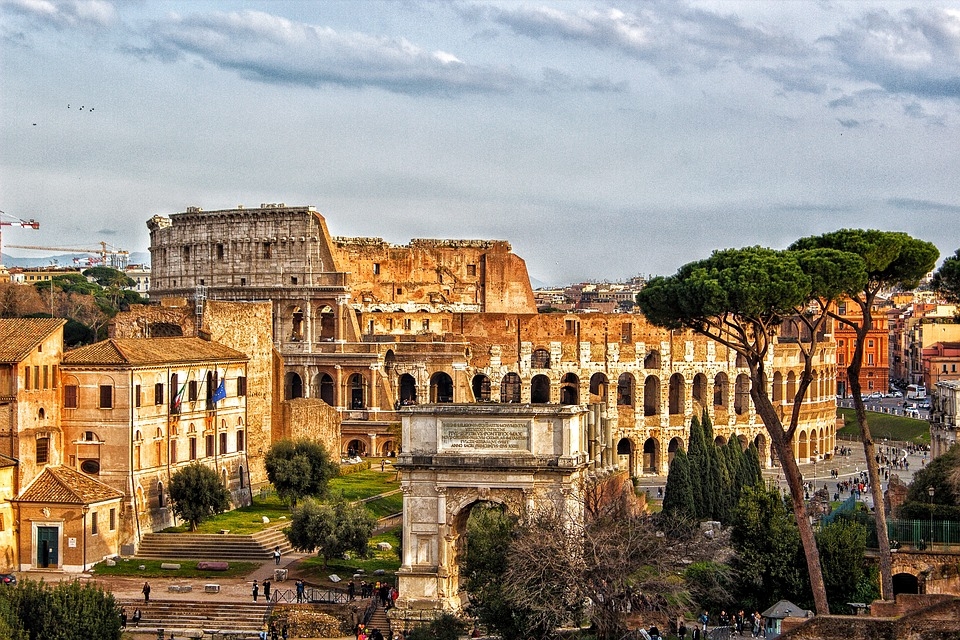 The Double A / Pixabay

The recent advances in technology have since spread out onto other fields, including archaeology today. With the use of a new radar technique, scientists were able to map out one ancient Roman city.

Express reports that archaeologists from the University of Cambridge and the University of Ghent were able to map out the entire Roman city of Falerii Novi with a new ground-penetrating radar or GPR. This ancient Roman city was founded in 241 BC and spanned 75 acres and was found 50 kilometers north of Rome. It was a populated city until 700 AD, and while it was not as big as cities like Pompeii, it had a very intricate public bath complex and market, with 60 large houses and a rectangular temple. The city also had a network of water pipes, suggesting well-coordinated city planning.

As of today, Falerii Novi would be the first Roman city to be completely mapped out using the new radar technique.

With this radar technique, archaeologists can now be able to explore large-scale sites saving time, effort, and expenses. The GPR makes use of a radar antenna that sends pulse signals into the ground and receives echoes that would bounce off objects that could be found underneath.

This discovery of the city also puts into question the assumptions made regarding the designs of Roman cities. The layout the researchers found in Falerii Novi was not as standardized as many other well-known cities.

According to classical archaeology professor Martin Millett of the University of Cambridge, “The astonishing level of detail which we have achieved here at Falerii Novi, and the surprising features that GPR has revealed, suggest that this type of survey could transform the way archaeologists can investigate urban sites, as total entities.”

Onto other discoveries, a group of scientists has revealed that fragments of the Dead Sea Scrolls that are on display at a specialist Christian museum in Washington DC are fake. Five art fraud investigators published their report that five of the fragments, purchased by museum chairman Steven Green, are forgeries and were likely made from old shoe leather.

The experts analyzed the fragments for six months, following the news of a study that found that the Dead Sea Scroll fragment trade had a lot of fakes. Art Fraud Insights founder and director Collette Loll declared that none of the fragments on display at the Museum of the Bible are authentic and suggest that they were forged in the 20th century, using Roman-era leather to mimic parchment.