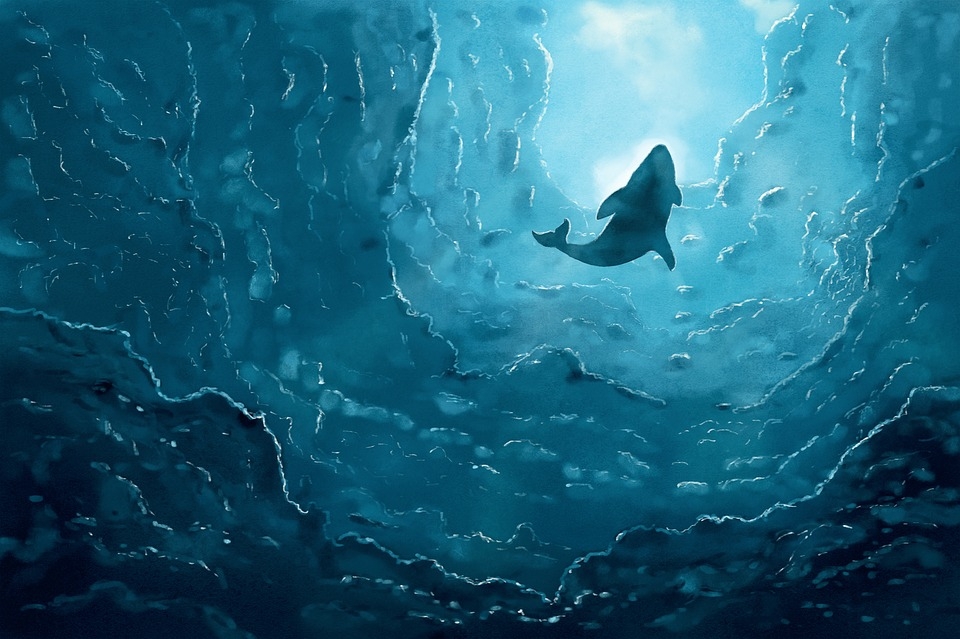 Usually, when it comes to digging up remains underneath a town, it would fall between humans or animals known to walk on land. However, archaeologists found the remains of a whale underneath a town in Scotland.

The archaeologists were digging at the Port of Leith in Edinburgh, Scotland when they came across the remains of a sperm whale as well as a 17th-century cannonball. As customary, workers would bring archaeologists in to dig before they started work when they found the remains among other surprising finds. The whale remains go back to Scotland’s history of whaling, and the cannonball that was found suggests that the town was well-defended against intruders.

Archaeologists also found proof that locals reclaimed the land because of a system of 19th-century interconnected brick and stone box-drains as well as 18th-century walls and a slipway. Clay pipes that also date back to the 17th century were found and these systems suggest that these were made by different groups.

According to city archaeologist John Lawson, “Our work to excavate the area as part of preparatory work for Trams to Newhaven project has offered really interesting glimpses into the area’s history, over the past three to four hundred years, and we’re endeavoring to conserve that.” Dr. Lawson added that the whale bones were a particularly interesting find as it does shed light onto the lesser-known maritime industry of Leith, which was whaling.

Onto other discoveries, archaeologists found remnants of throwing sticks among other artifacts that date as far back as 300,000 years ago. The researchers were studying a coal mine in northern Germany when they found nine spears as well as bones of animals that the spears were used on. Because of its estimated date, these spears were likely used by Neanderthals at the time.

This finding suggests that humankind’s hunting capabilities came in sooner, debunking the previous theory that the first humans were scavengers. Based on the elephant remains that were found, it suggests that the earliest humans would cut the meat, tendons, and fat away from the bones with these tools. The researchers were later able to conclude that the animals were indeed killed by hunting at the time.